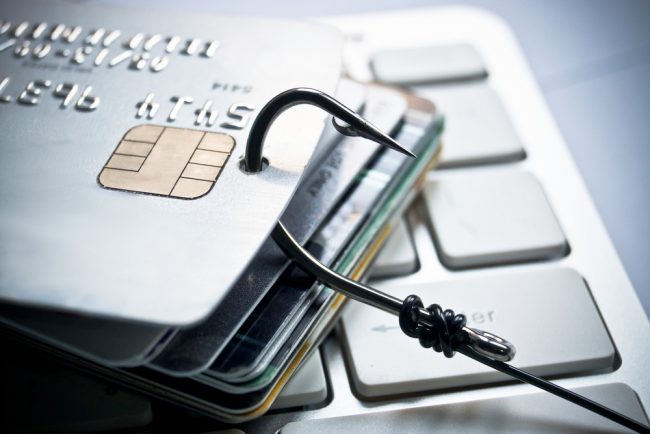 The Payments Systems Regulator (PSR) was responding to a “super complaint” from consumer group Which?, reports the BBC.

This complaint highlighted the problem of “push” fraud whereby victims are conned into paying the wrong person.

However, the PSR stopped short of recommending that banks should be forced to compensate customers.

Which? had wanted banks to refund consumers in cases where account-holders accidentally transferred money to a fraudster, similar to the protections provided on credit card transactions.

At the moment banks pay up in about a third of such cases. But mostly they do not admit liability, leaving consumers out of pocket.

Such transfers work instantly, and cannot be recalled.

In one example highlighted by Which?, Christopher Mills, from York, was tricked into paying a £10,000 house deposit to a fraudster who posed as his estate agent.

The bank refused to cover the loss.

“Tens of thousands of people have, combined, lost hundreds of millions of pounds to these scams,” said Hannah Nixon, the PSR’s managing director.

“We need a concerted and co-ordinated industry-wide approach to better protect consumers, and we need it to start today.”

The regulator said banks needed to work together to help detect this type of fraud, adding they could do more to identify potentially fraudulent payments.

It is recommending that:

Ms Nixon, said it had not taken the regulator long to realise the issue was serious: “In a short space of time we have built a clearer picture of the problems we are facing, and it is evident that this type of scam is a growing problem that needs to be tackled.”

The PSR has already proposed a series of improvements, such as “confirmation of payee”, which would enhance payment security.

However, such changes are not due to take effect for several years.