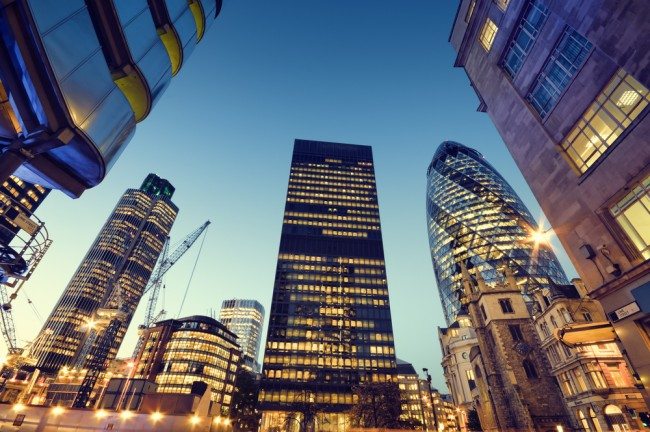 Britain’s banks are paying far less in corporation tax to the Exchequer than before the crisis, despite their profits improving and global tax payments staying constant, reports The Telegraph.

Research from Cambridge Judge Business School has shown that for every £10 in taxes paid by the biggest banks, just £1 is paid in the UK, compared to £3 between 2005 and 2007.

The academics, which studied the accounts of Royal Bank of Scotland, Lloyds, HSBC, Barclays, Standard Chartered and Nationwide, said banks’ opaque accounting practices made it difficult to assess why corporation tax receipts in the UK were so low.

However, it suggested that tax exemptions from HMRC, and shifting UK profits offshore, may explain some of the difference.

Analysis of the banks’ financials – minus RBS and Barclays, which the researchers said had not disclosed UK tax payments – showed that of £12.9bn in global tax payments, £1.4bn was paid in the UK between 2010 and 2012.

Between 2005 and 2007, the four banks paid £12.7bn in global corporation tax and £3.8bn in the UK.
The research, published in the journal Fiscal Studies, said tax avoidance measures may be behind some of the shortfall.

Policies designed to prevent “double-taxation” of overseas income introduced in recent years may have meant overseas profits being paid to the UK holding company as dividends, and may also have meant some UK profits being diverted overseas, the research said.

Image: The City via Shutterstock