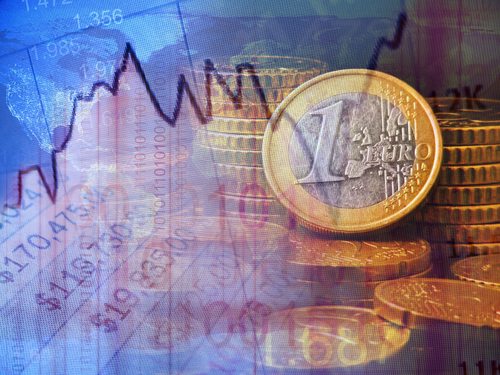 Jens Weidmann said in the text of a speech that “politically brought about devaluations” do not lead to improved economic competitiveness. He also said indicators suggest the euro is “not seriously overvalued”, reports The Telegraph.

The euro has strengthened recently, raising concern it will hurt exports from the 17 euro countries, AP reported. French President Francois Hollande has suggested the eurozone needs to manage its exchange rate.

ECB President Mario Draghi indicated the bank does not seek any particular exchange rate, which is set by markets, but is monitoring the stronger euro’s effect on inflation.