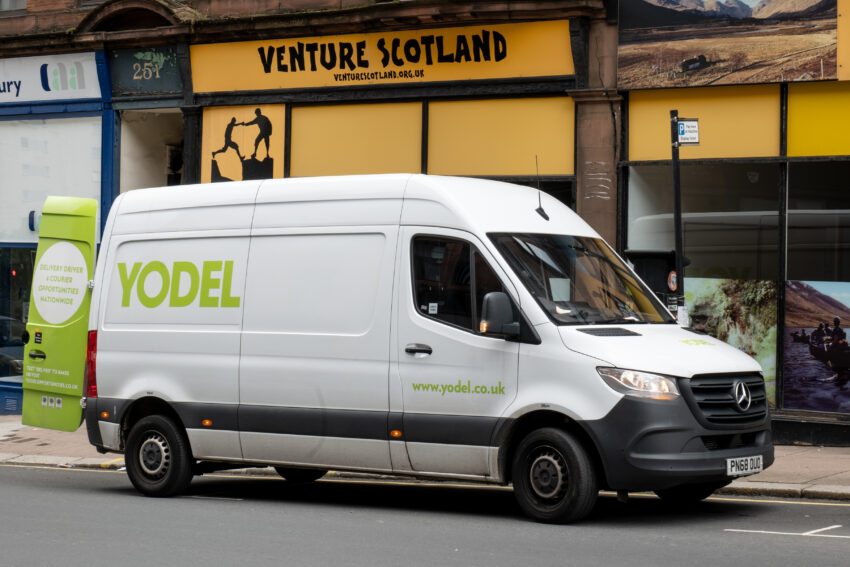 The GMB union has praised Yodel for “doing the right thing” after the parcel delivery firm offered LGV drivers a pay rise to £16 an hour.

The offer followed difficult negotiations two weeks ago resulting in 95 per cent of the union’s LGV-driver members — about 250 couriers — voting to take industrial action.

According to the union, industrial action could have exacerbated Britain’s supply chain nightmare by hitting some of the country’s biggest retailers, including Marks & Spencer, Very and Aldi, in the lead-up to Christmas.

A lack of lorry drivers, due in part to the Covid-19 crisis and Brexit, has put pressure on supply chains and left some retailers struggling to maintain stock.

The union said it was still in discussions over outstanding issues, including the settlement of an employment tribunal affecting 137 members, which it said Yodel had agreed in principle to resolve. It said its members would vote on the improved offer in the coming days, adding: “Strike action may yet be avoided.”

Nadine Houghton, GMB national officer, said it was a “great outcome” for a group of drivers who previously “earned some of the worst wages and endured less than satisfactory working conditions”. She added: “It took some time, but Yodel did the right thing and agreed to the pay rise.”

The shortage of lorry drivers has put pressure on delivery companies to improve pay and conditions, leading to a series of industrial disputes. In August, planned strike action by 1,000 draymen, responsible for 40 per cent of the UK’s beer deliveries, was called off after GXO Logistics made an improved pay offer to the Unite union.