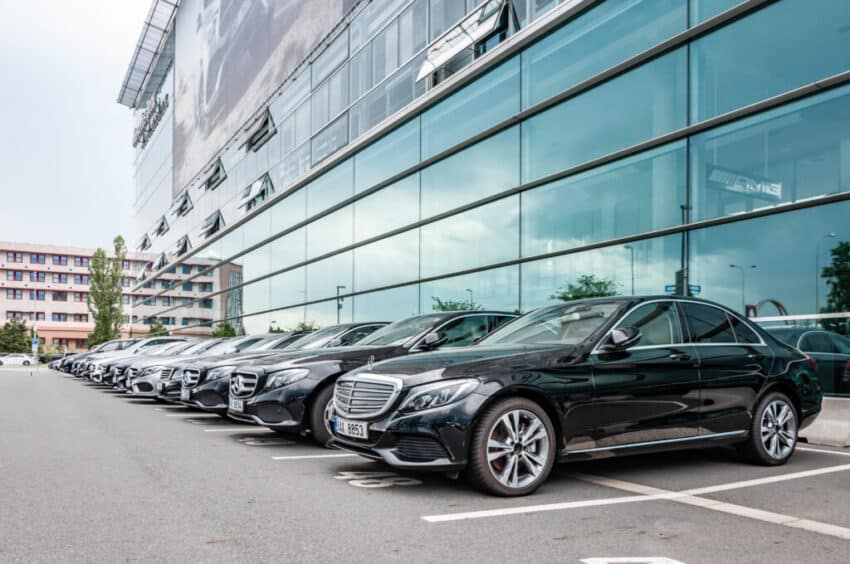 Hagens Berman UK, an offshoot of a US law firm, filed particulars of the claim at the high court in London on Tuesday alleging that Daimler, Mercedes-Benz’s owner, put “defeat devices” that artificially lowered emissions when the car detected it was being tested.

The action is the latest litigation to hit the car industry after the “dieselgate” scandal, in which first Volkswagen and then other manufacturers were found to have installed defeat devices. European carmakers have paid out billions of euros in the form of fines and legal action by consumers who were allegedly duped. The scandal is one of the biggest to hit the industry.

Hagens Berman UK has already gathered 33,000 potential UK claimants in the hope of securing payouts of as much as £5,000 each – although the lawyers will take a 35% cut of any award.

The claim alleges that the carmaker deceived regulators and customers and breached UK consumer law by marketing the cars with false emissions data. That meant the cars allegedly emitted more harmful nitrogen oxides in real-world conditions.

The claim will probably be the first involving Mercedes-Benz cars to make it to UK courts as multiple law firms race to find more owners to join their action. As well as Hagens Berman UK, the law firms Leigh Day, PGMBM and Slater and Gordon have also registered their intent to make claims, although none have formally outlined the shape of their claim. Marketing campaigns by the latter three firms have already gathered tens of thousands of potential claimants.

The claims are likely to be joined together under a single group litigation order, a legal instrument that allows thousands of similar claims to be tried as one like a US class action.

Similar legal action in the US resulted in Mercedes-Benz paying out $700m (£508m) in a settlement with thousands of drivers. Steve Berman, a US class action lawyer who led Hagens Berman’s negotiations with Mercedes in the US, said the carmaker had done the same thing in the UK.

Mercedes-Benz and Daimler deny the allegations. A spokesperson for Daimler said: “We believe the claims brought by the UK law firms are without merit, and will vigorously defend against them or any group action.”

Hagens Berman UK calculated that as many as 1.2 million parties, including private owners, lessees and fleet owners, could have eligible claims, based on 700,000 affected vehicles in the UK between 2008 and 2018.. Those claims would have a theoretical total value of more than £1bn, the law firm said.