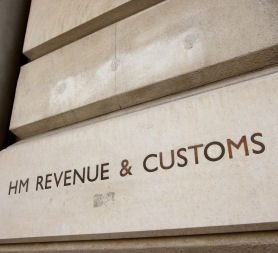 From warehouses, factories and dental surgeries, to retail outlets, gyms and office blocks, any company that owns a commercial premises has a high probability of receiving a capital allowances tax windfall to the tune of thousands, or even tens of thousands, of pounds.

Research from big four accountancy firm, Deloitte, confirms that in nine cases out of 10, capital allowances reports will uncover a tax rebate for the owner of a commercial property.

And because claims can be made historically, CA Tax Solutions estimates that there is £65bn–£70bn* of net tax rebate lying unclaimed in the UK’s commercial property stock.

Smaller businesses that own commercial property are most likely to be due a rebate as their accountants will often not understand the intricacies of capital allowances and how to uncover them.

“Capital allowances on commercial premises are one of the more obscure areas of tax and for this reason they often pass under the radar of a lot of firms. And for obvious reasons, the Revenue isn’t shouting about it from the rooftops, either. A big problem is that many accountants are embarrassed to approach their clients about the issue, as really this is something they should have alerted them to years back. The truth, though, is that accountants can’t be expected to have the skill-set required to identify capital allowances. The bottom line is that it’s a very tough climate for the majority of UK firms right now and a cheque from the Inland Revenue would be a real fillip.”