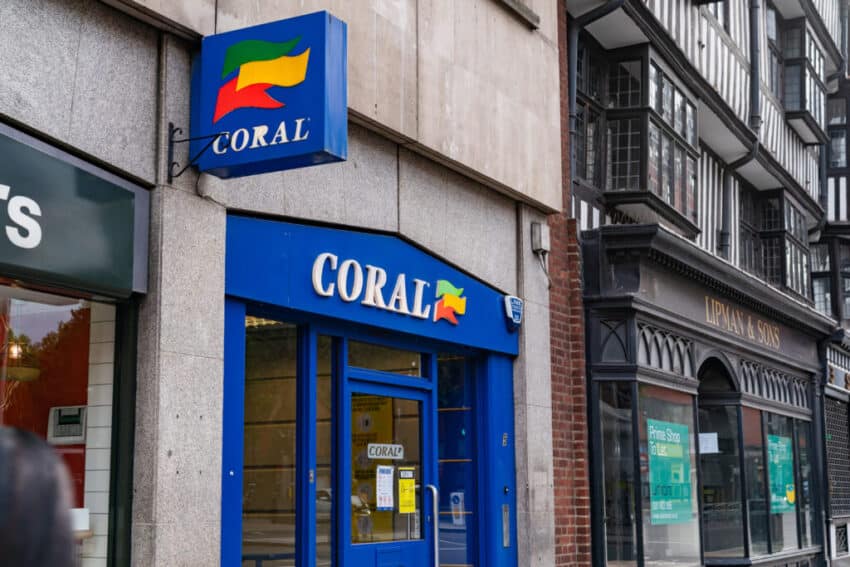 The gambling sector has been hit by the permanent closure of 374 betting shops, half a dozen casinos and the loss of about 5,000 jobs, according to a report.

According to Telecomasia.net, the government is preparing to implement the biggest shake-up of betting laws for 15 years. A call for evidence closes on Wednesday and ministers are expected to produce a white paper on future regulation later in the year.

The study by EY, commissioned by the Betting and Gaming Council, says that the industry supports 119,000 jobs and contributes £4.5 billion to the Treasury. The council’s members, comprising most of the big operators, employ 61,000 people in betting shops, casinos and online and support 58,000 more in the supply chain. Almost a fifth of these workers are under 25 and half are under 35, which the report says are higher proportions than the wider economy.

Despite concerns about problem gambling, the council says that the “vast majority” of the 30 million people who bet do so “perfectly safely”. It says that government figures point to a rate of 0.5 per cent problem gamblers, which has been “stable for 20 years”.

Michael Dugher, 45, the standards body’s chief executive and a former Labour MP, said that it supported the review and the need for higher safety standards and changes to regulation.

However, he said that it was “vital that the government gets those changes right and does nothing to put at risk the future jobs and tax take of a growing British industry”.