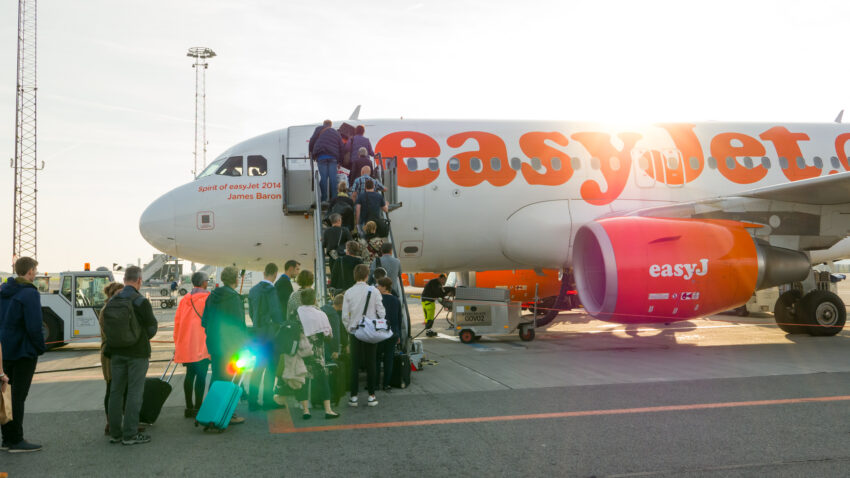 Sir Stelios Haji-Ioannou’s stake in easyJet, the budget airline that he founded in the mid-1990s, has fallen to below 16 per cent for the first time.

Equity held by the Haji-Ioannou family has dropped to 15.2 per cent after it decided not to take part in the airline’s rights issue.

EasyJet tapped shareholders for another £1.2 billion to help to fund its recovery from the pandemic. The group confirmed yesterday that its investors had bought up 93 per cent of the new shares it had offered.

“[This cash-call] will position us to take advantage of strategic investment opportunities across our markets which will arise as we move into this period of recovery from the pandemic,” Johan Lundgren, chief executive, said.

Haji-Ioannou, 54, had said previously that he would not put in any new money amid a long-running battle with the board. This decision has diluted his stake from 25.3 per cent to 15.2 per cent.

His main gripe has been over management’s determination to spend hundreds of millions of pounds on new aircraft from Airbus, despite the financial hit that easyJet has taken from the pandemic.

Haji-Ioannou previously called the board “scoundrels” who are “running the business for the benefit of Airbus and not for the benefit of easyJet shareholders”. Last summer, he tried — and failed — to get a number of directors removed, including Lundgren, 54, and John Barton, 77, the chairman.

He has steadily been dumping shares in the company. As recently as two years ago the Haji-Ioannous held a third of them. However, he remains the largest shareholder, followed by Ninety One UK, which owns a 2.6 per cent stake, according to Refinitiv data.