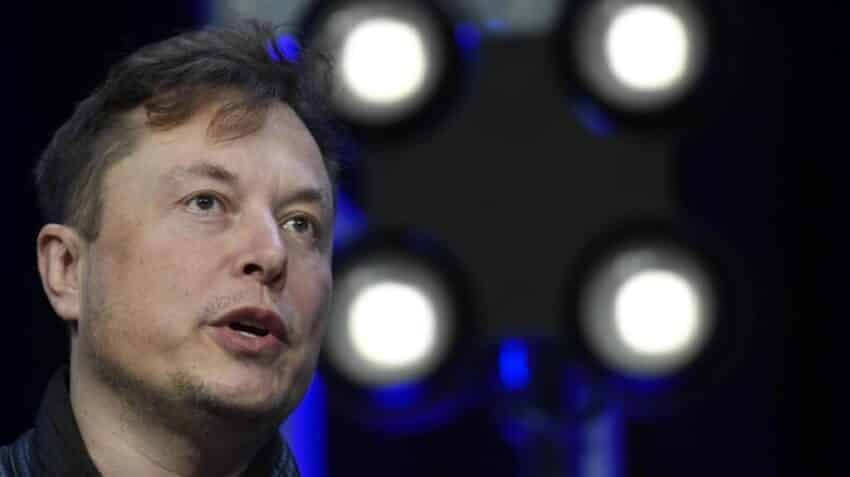 Bitcoin had a turbulent day, falling below $50,000 after reports that the crypto exchange Binance is facing investigations by the US Department of Justice and Internal Revenue Service.

The world’s largest cryptocurrency fell sharply after Tesla stopped accepting it as payment for its vehicles and Elon Musk branded its energy consumption “insane” on Wednesday.

The electric carmaker, one of bitcoin’s largest corporate champions, cited alarm over its “rapidly increasing” consumption of fossil fuels.

Musk, Tesla’s chief executive, argued that bitcoin’s future “cannot come at great cost to the environment”. His decision was welcomed by climate campaigners including the former Bank of England governor Mark Carney, who called for a “resilient, high performance and carbon-free” alternative payments system, but prompted frustration among bitcoin’s supporters.

One of the Bank’s most senior officials also signalled yesterday that it could issue its own digital currency.

Sir Jon Cunliffe, a deputy governor, raised the prospect of “further major transformation” in digital payments. “We could now, in payments, be in a Blackberry world about to see the introduction of the iPhone,” he said.

His views were echoed by Andrew Bailey, the Bank’s governor, who said there might well be a role for a state-backed digital currency in Britain, although there would be big implications, ranging from the setting of interest rates to privacy.

“It may well be that we do end up with a digital currency. It’s a few years off at the moment,” Bailey said yesterday. The cryptocurrency was trading 10.1 per cent down last night in New York at $48,872.50 after the unexpected rebuke from Musk. It remains up by 73 per cent from where it started the year.

“We could now, in payments, be in a Blackberry world about to see the introduction of the iPhone,”

Having played a key role in bitcoin’s shift from the fringes of global finance to the mainstream, Musk triggered a sell-off with his announcement.

Tesla “has suspended vehicle purchasing using bitcoin”, he said in a statement posted on Twitter. “We are concerned about rapidly increasing use of fossil fuels for bitcoin mining and transactions, especially coal, which has the worst emissions of any fuel.”

The move amounted to a U-turn by Tesla, which had helped to intensify interest around bitcoin by disclosing that it had bought $1.5 billion of the cryptocurrency in February and started accepting it in exchange for its cars the following month.

The company has sold some of its investment, making a profit of $101 million, although Musk insisted yesterday that it “will not be selling” more. “We intend to use it for transactions as soon as mining transitions to a more sustainable energy,” Musk, 49, wrote, adding that Tesla is looking at alternative digital coins that consume less energy.

Bitcoin was created by a secretive software developer using the name Satoshi Nakamoto in 2008 and has no physical form. Trading of the currency has long been volatile, with sharp rises followed by big falls.

Research by the University of Cambridge this year found that mining, the process of creating new bitcoins for use in the wider network, uses more energy every year than Argentina.