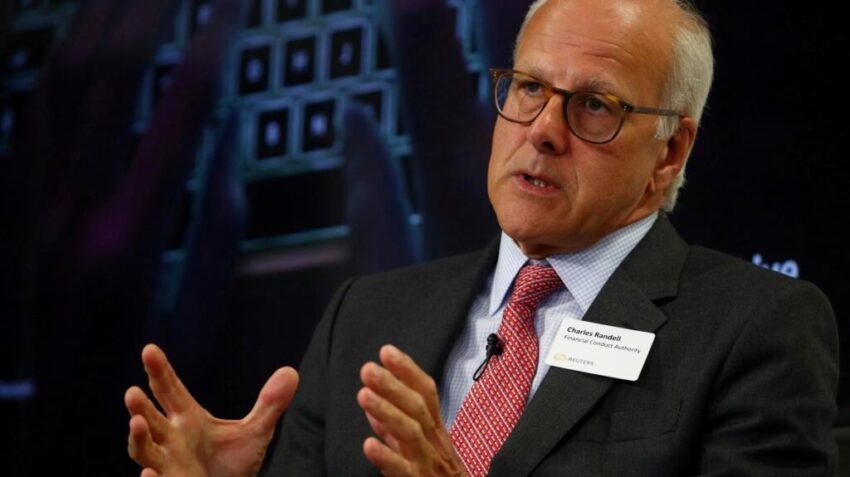 Regulators are anticipating a wave of disputes between businesses and banks when lenders start to demand interest or repayment of the £38 billion of government-guaranteed loans that have been paid out in the past few weeks.

The Financial Ombudsman Service and the embryonic Business Banking Resolution Service have been asked to build up capacity to ensure that they can handle complaints from a likely wave of business borrowers being pursued to repay the money.

Regulators are on red alert after a survey of small and medium-sized businesses found that 43 per cent did not expect to pay the money back, either because they could not afford to or because they thought that they would not be pursued for it.

While the government has guaranteed between 80 per cent and 100 per cent of the loans, they are being made by commercial banks, which are required eventually to recoup all the money and interest.

First interest payments on bounce back loans — loans of up to £50,000 to the smallest of companies — are due a year after they were made, starting next May. The terms for coronavirus business interruption loans for larger companies vary, but interest starts to fall due in the second year.

Charles Randell, (pictured) chairman of the Financial Conduct Authority, said: “It’s an inescapable fact that some of the debt that businesses have incurred in the crisis will turn out to be unaffordable. Tackling this overhang of debt quickly and fairly will be essential. It must not be a drag on the recovery.”

In an online speech to bank leaders, he said: “We can’t allow this to become a replay of the 2008 crisis, where the treatment of some small business borrowers did serious damage to people and to trust in financial services.”

That appeared to be a reference to allegations of abuse committed by the Royal Bank of Scotland’s Global Restructuring Group. It was supposed to help struggling business borrowers to turn their firms around, but was said to have ruined the lives of entrepreneurs by seizing their assets in a scandal that has reached parliament and the courts.

More than 910,000 UK businesses have taken on £38.2 billion of loans through the main government-backed schemes since the crisis began, according to Treasury figures.

While the ombudsman service is well established, the Business Banking Resolution Service started to be set up only in 2019 as a not-for-profit organisation funded by the banks but independent of them. It is due to rule on complaints from business borrowers with turnover of more than £6.5 million. The ombudsman handles smaller companies.

“There needs to be an appropriate dispute resolution system and we are working with the FOS and the BBRS to ensure that there is capacity to deal with the volumes we may see,” Mr Randell said.

Lewis Shand Smith, chairman of the Business Banking Resolution Service, said: “We are working closely with leading banks, business groups, the FCA and the Treasury to ‘go live’ this autumn.”

While it is widely expected that the Treasury will have to stump up to compensate the banks for loans that go sour, it has said repeatedly that borrowers will be liable for repaying 100 per cent of the loan, plus interest. That could lead to banks forcing businesses that default into administration to recover debts.