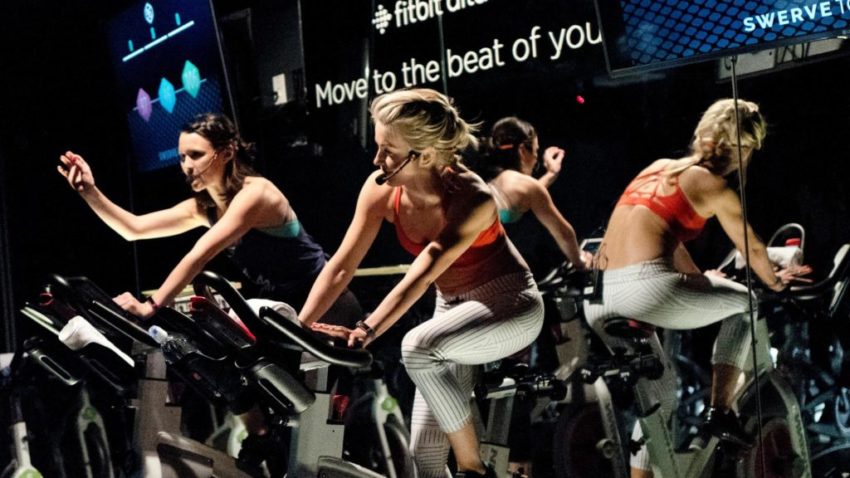 Google is to buy Fitbit for $2.1 billion as the giant technology company tries to muscle its way into the booming market for fitness trackers and smartwatches.

The deal for the wearable technology specialist will enable Google to compete with the likes of Apple and Samsung after a previously lacklustre approach to fitness trackers. Analysts said that the acquisition could provide it with huge amounts of lucrative health-related data.

The takeover is likely to prove contentious, however, with regulators in the United States and Brussels launching inquiries into whether Big Tech’s heavyweights are involved in anti-competitive behaviour. Presidential candidates such as Elizabeth Warren have threatened to break up companies such as Google and Facebook if elected, or even to reverse their previous acquisitions.

Google said that it was buying Fitbit for $7.35 a share in cash, a 19 per cent premium to the company’s closing share price on Thursday. Shares in Fitbit rose by 15.5 per cent to close at $7.14 yesterday and have improved by 40 per cent since rumours first broke on Monday. However, the price represents just over half the $4 billion valuation that Fitbit achieved when it was floated on the stock market four years ago.

“Google is an ideal partner to advance our mission,” James Park, 42, co-founder and chief executive of Fitbit, said. “With Google’s resources and global platform, Fitbit will be able to accelerate innovation in the wearables category, scale faster and make health even more accessible.”

The acquisition will be Google’s largest in consumer electronics in five years, after it bought Nest, the smart home company, for $3.2 billion in 2014. The deal is expected to close next year, Fitbit said, subject to shareholder and regulatory approval.

Rick Osterloh, senior vice-president of devices and services at Google, said: “Fitbit has been a true pioneer in the industry and has created terrific products, experiences and a vibrant Fcommunity of users.”

Fitbit was founded in San Francisco 12 years ago by Mr Park and Eric Friedman, 46, and helped to kick off the wearables devices craze. Its range of watches monitor users’ daily steps, calories burnt and distance travelled. Fitbit has sold more than 100 million devices and has more than 28 million active users.

Some of its customers may be wary of a company such as Google acquiring huge amounts of personal data, including their weight, calorie count, sleep and menstrual cycles, heart rate and daily exercise. Leo Gebbie, a senior analyst at CCS Insight, a technology-focused analytics firm, said that such information would have “huge appeal to a data-driven business like Google”.

Google has said that it will not use the health and wellness data from Fitbit for its adverts and customers will be able to “review, move or delete their data”.