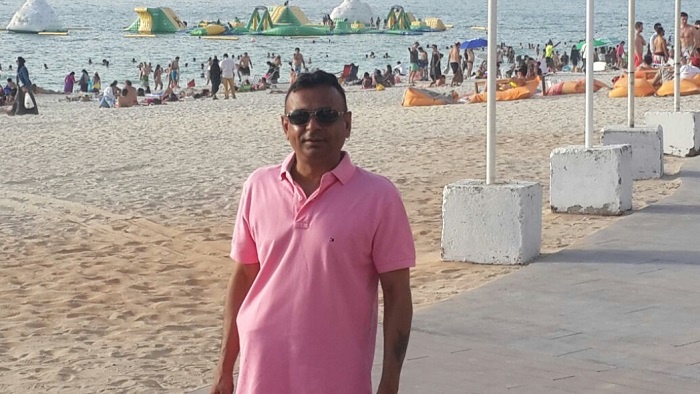 A jobless Londoner who enjoyed a sociable lifestyle of golf and exotic holidays by dodging tax on smuggled tobacco has been jailed.

The tobacco – hidden in a shipment of pocket tissues – arrived in a trailer on a container ship into Purfleet in Essex, but was traced to a storage company, IFL Sea & Air in Southall, West London and to Varsani.

Despite claiming to be unemployed, Varsani lived a lifestyle of driving high-powered vehicles, playing at top golf courses and enjoying holidays in places like Dubai.

Matt Palmer, Assistant Director, Fraud Investigation Service, HMRC, said: “Varsani thought he was above the law and could flout his wealth playing at top golf courses – but now he’s in the bunker. He is paying the price for denying a living for decent, hard-working retailers who don’t trade in such dodgy tobacco and have to fight against an unfair playing field.

“Varsani cheated the public purse of the equivalent of the annual salary of 43 new London nurses.

“HMRC continues to work with other enforcement agencies to reduce the availability of illicit tobacco, which costs the UK around £2.5 billion a year. Anyone with information about tobacco smuggling should call our Fraud Hotline on 0800 788 887.”

Varsani pleaded guilty to evading excise duty at Harrow Crown Court on 6 November 2018 and was sentenced on 11 January, 2019 to three years and 10 months in jail.