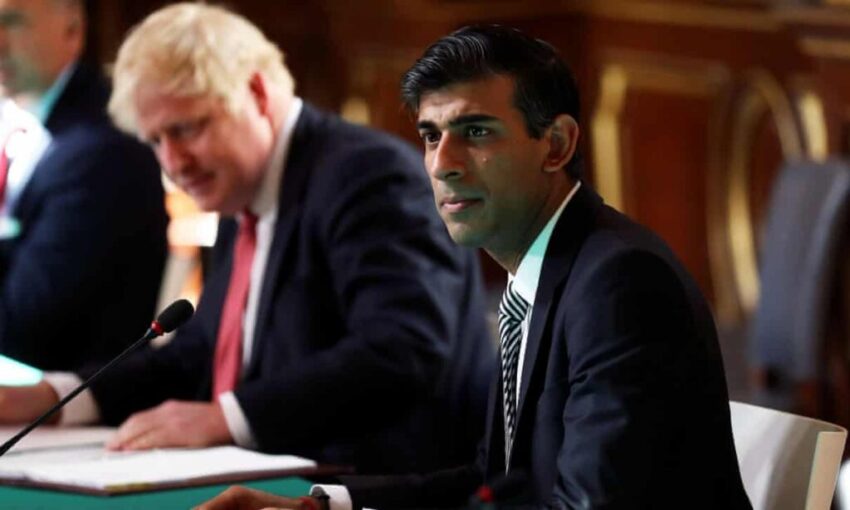 The government is under mounting pressure from business leaders to provide more support to the economy before the budget in early March.

The CBI has written to Rishi Sunak, the chancellor, calling for the furlough scheme, the business rates holiday and the deferral of VAT to be extended until at least the summer.

Tony Danker, director-general of the lobby group, said that business resilience was at a “sobering new low” and added that staff morale had taken a hit from the latest lockdown restrictions.

“Many tough decisions for business owners on jobs, or even whether to carry on, will be made in the next few weeks. If the government plans to continue its support, then I urge them to take action before the budget, which is still more than six weeks away,” he said. “The government has done so much to support UK business through this crisis, we don’t want to let slip all the hard work from 2020 with hope on the horizon.”

The CBI made its submission before the budget on March 3 as Boris Johnson discussed cutting red tape with the government’s newly formed Build Back Better Council of industry leaders. The prime minister said that the 30 members of the council would “provide an important forum for frank feedback” on the government’s recovery plans.

An industry source said that Mr Johnson was in “booster mode” in the meeting , talking about businesses’ role in building back better and the opportunities that could be created by breaking free from European Union regulation.

“The tone was positive, confident and forward-looking,” they said. Mr Sunak was “very impressive” and “focused”, they added, with improving infrastructure, skills and innovation at the heart of his plans for an economic recovery.

Of the thirty members, four work for Google, Blackrock, McKinsey and Visa, the American companies, and one works for Siemens, of Germany.

No 10 said that the council would “fuel Covid-19 economic recovery” and help to “unlock investment, boost job creation, promote Global Britain and level up the whole of the UK”.

Mr Looney said: “I am a big believer in British business and the prime minister’s push to create a cleaner, greener, more inclusive economy.” He said that he was “hugely optimistic that together we can help create a stronger, fairer economy where everyone wins — and where Britain is even more competitive in the global market”.

The government’s plans caused controversy last week when it emerged that workers’ protections enshrined in EU law were being considered for reform. However, ministers have denied planning to reduce workers’ rights.

The CBI’s submission also includes proposals to boost the economy over the long term. It says that the government should focus on reforms that promote business investment. These could be introduced in the budget to “build and bridge a sustained recovery”.

The recommendations include tax reliefs for businesses that make productivity-boosting investments in machinery or energy efficiency upgrades, as well as an overhaul of the business rates system and a commitment to deliver seven so-called gigafactories in the UK, which would manufacture batteries for electric vehicles, by 2040.