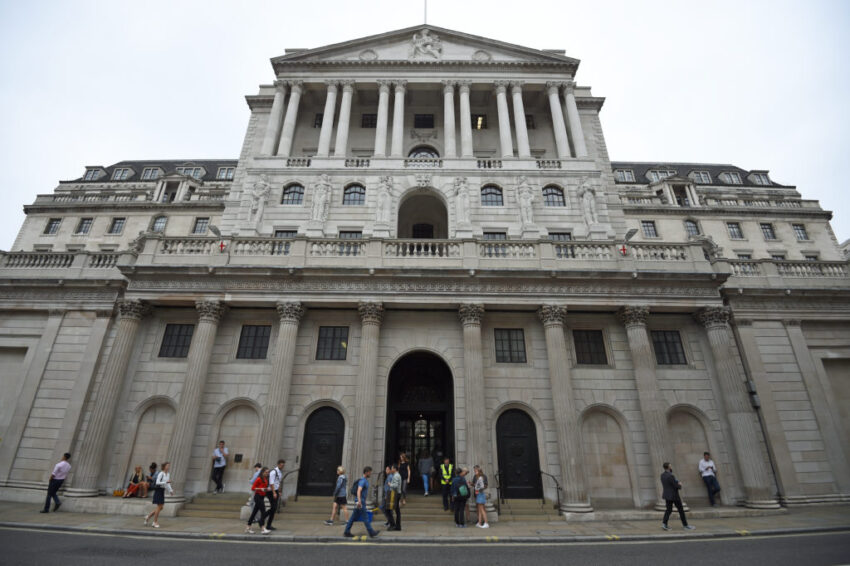 Most central banks do not expect to issue a digital currency within the next decade as they take a cautious approach to electronic money.

According to a report by the Bank of International Settlements (BIS), while central banks are looking at the implications of a digital currency, they are still to be convinced by the benefits.

The BIS said: “Most central banks appear to have clarified the challenges of launching a CBDC (central bank digital currency) but they are not yet convinced that the benefits will outweigh the costs” and those that do see benefits are predominantly from emerging markets.

Basel-based BIS conducted a survey on 63 global central banks – including the Bank of England – which collectively represent close to 80% of the world’s population and more than 90% of its economic output.

The financial institution known as the “central bank for central banks” asked respondents to the survey whether they are conducting research on digital currencies such as Bitcoin and, if they are, the type of research they are doing.

The survey found that a “wide variety of motivations is driving an increasing number of central banks to conduct conceptual research on CBDCs. However, only a few central banks have firm intentions to issue a CBDC within the next decade.”

About 70% of the central banks surveyed are currently, or will soon be, engaged in conducted research on digital currencies, which BIS said is a slight increase compared with the 2017 survey.

Central banks that are currently not looking at digital currencies are typically from smaller countries and face more pressing issues.

In the medium term, over the next six years, the BIS said “an increased proportion of central banks consider the issuance of both types of CBDC to be possible. Nevertheless, a majority still consider this move at least somewhat or very unlikely.”

The survey indicated that the motivations for a central bank to issue digital currencies vary between them, which means that only a small number of central banks are progressing to a pilot stage with their research, and even fewer see issuing a digital currency likely in the short or medium term.

“The trends identified in the survey are likely to continue. Different central banks will continue to move at different speeds. This creates a potential risk for spillover effects across borders. However, the evidence from this survey is that central banks are proceeding cautiously,” the BIS said.

“To meet the payment needs of the future, physical cash is unlikely to be the main answer, yet most people will have to wait to use a CBDC. However, central banks are working hard to make sure the wait is worth it.”