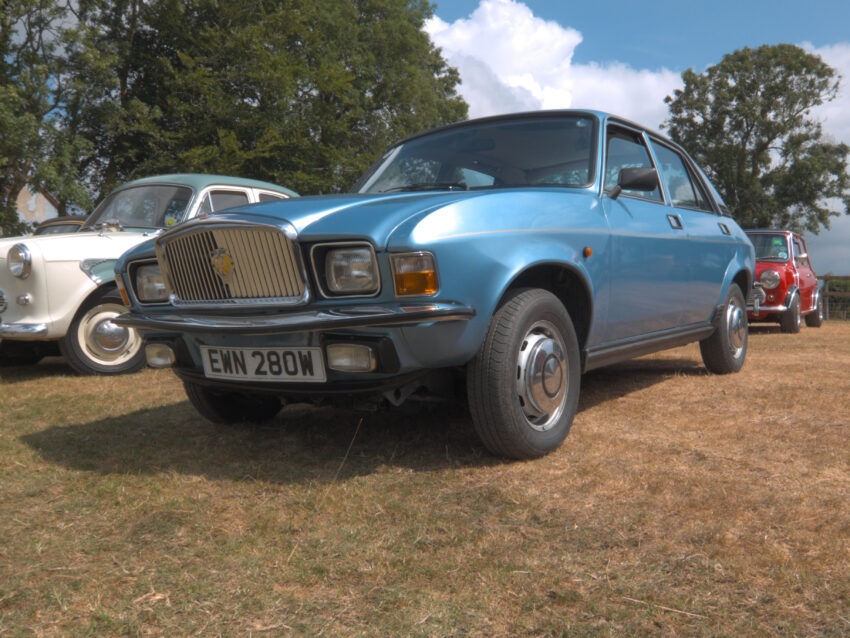 British car production has fallen to its lowest levels since the Thatcher recession and the industrial strife that met her economic reforms in the early 1980s.

Just 67,000 cars came off the assembly lines in September, according to latest figures, a fall of 41.5 per cent year-on-year and the worst performance since 1982 when British Leyland phased out the Austin Allegro, Vauxhall was dropping the Chevette and Ford ditched its bestselling Cortina.

The Society of Motor Manufacturers and Traders (SMMT), which collated the data, blamed the slump on friction in the supply of components, especially computer chips, which caused production stoppages, and the impact of the final closure of the Honda car factory in Swindon, first announced after Britain’s decision in 2016 to leave the European Union.

It comes as the industry also struggles with the impact of government and customer demands to decarbonise and produce lower-emission vehicles, plus the impact of Covid on workforces.

In the year to date production stands at 656,000, marginally ahead of 2020 when the industry spent long parts of the year shut down because of the pandemic. Only a few years ago the British car industry was forecasting an expansion in production to two million cars a year.

Mike Hawes, chief executive of the SMMT, said that the industry was in crisis, pointing to research showing that 83 per cent of major manufacturers and their suppliers were being hit by reduced orders, cost increases, and logistics delays and disruption. One in ten firms is making redundancies and 65 per cent of smaller firms in the supply chain have sought an extension to furlough money from the Treasury’s job retention scheme.

Of the production in the year to date, figures show that nearly a third of cars were in some way electrified — either fully electric, plug-in hybrids, or with some form of hybridisation designed to save fuel consumption.