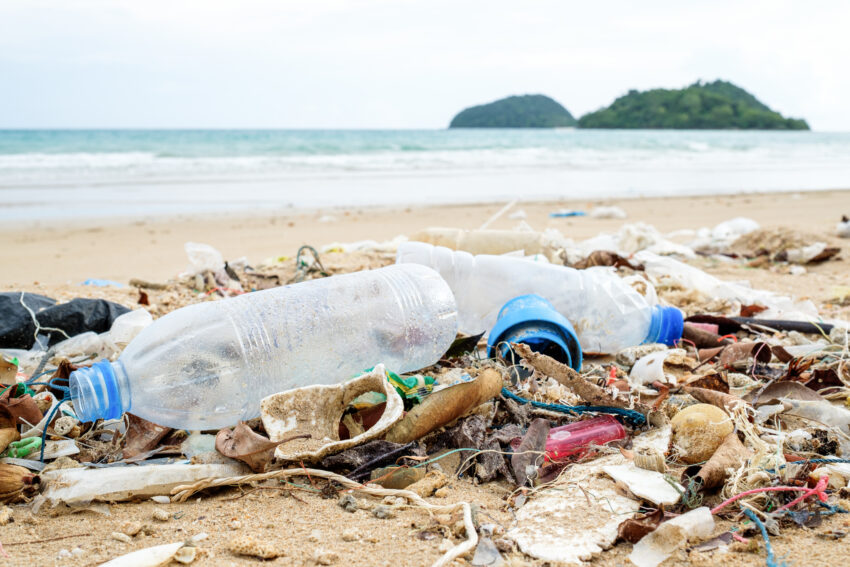 Litter on beaches has fallen to the lowest level for more than 20 years, according to the country’s largest annual clean-up event.

The Marine Conservation Society (MCS), which has run the Great British Beach Clean since 1994, said the decline indicated that bans on certain single use plastic items were helping reduce litter, but that ministers needed to go further and restrict more products.

More than 6,000 volunteers took part in this year’s clean-up from 17-26 September and removed five tonnes of litter from more than 55,000 metres of beaches around the UK as well as their local streets and parks. They picked up an average of 112 pieces of plastic and polystyrene per 100m, 28 cigarette stubs, 26 crisp packets and 16 plastic caps and lids.

They found six plastic cotton bud sticks per 100m, down from 15 last year and the lowest number in the event’s history. Scotland banned these sticks in 2019 and England followed suit last year.

The number of single-use plastic bags on beaches continued to drop, from a high of 13 per 100m on average in 2013 down to just three this year. A compulsory 5p charge for these bags was introduced in Wales in 2011, Northern Ireland in 2013, Scotland in 2014, and England in 2015. The fee doubled to 10p in England in May.

The government is consulting on plans to ban single-use plastic plates, cutlery and polystyrene cups in England and is also considering restrictions on wet wipes that contain plastic, tobacco filters, sauce sachets and single-use cups

Lizzie Prior, MCS beachwatch manager, said: “The ongoing downward trend we’re seeing in litter levels on UK beaches is a positive sign that the actions we’re taking at a personal, local and national level are working. But we can’t sit back and relax, now is the time for even more ambitious action.”

“A shocking 75 per cent of all the litter we collected from UK beaches this year was made of plastic or polystyrene, so it’s clear what we need to focus our attention on. Comprehensive and ambitious single-use plastics policies which reduce the manufacture and sale of items is the quickest way of phasing out plastic from our environment.”

Levels of PPE found this year were similar to 2020, when face masks were made mandatory across the UK. PPE litter was found on 32 per cent of UK beaches cleaned, though masks ranked only 59 in the list of the most commonly littered items.

During the 2021 MCS Source to Sea Litter Quest, which focused inland, 80 per cent of litter picks found PPE, compared with 69 per cent in 2020.