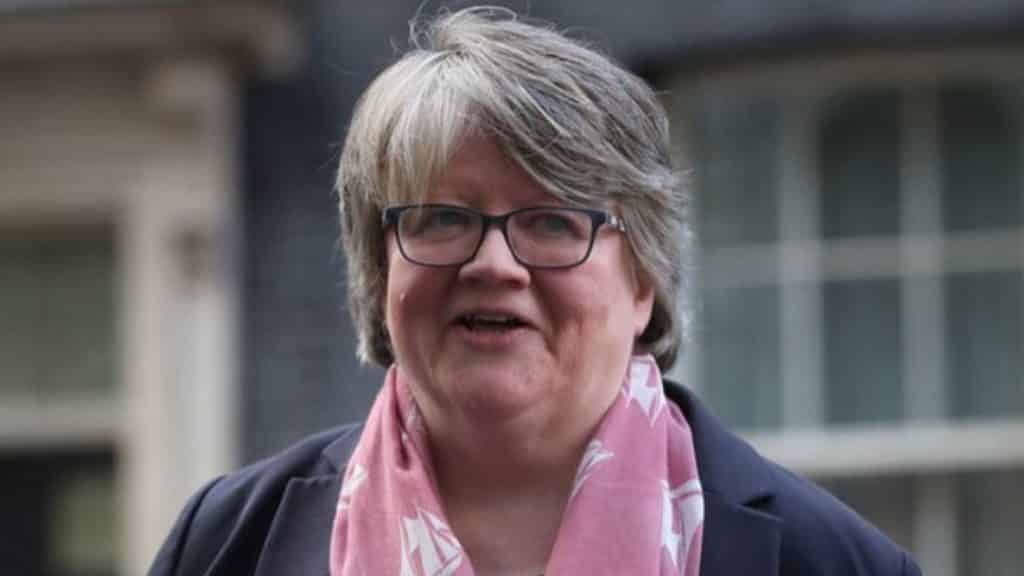 Another 200,000 people have signed on for benefits because of the coronavirus crisis – taking the total number of Universal Credit claimants to 1.4 million.

The figure revealed by Work and Pensions Secretary Therese Coffey (pictured) shows the number of claimants is still rising at much higher than average speeds since lockdown measures were phased in on 16 March.

In normal times around 50,000 people apply for Universal Credit a week.

Universal Credit will not be rolled out until September 2024

Ms Coffey said that the welfare system is “capable of processing and managing” the influx amid concerns about financial hardship for those stuck in lockdown during the COVID-19 outbreak.

But she warned Britain’s battle with coronavirus “isn’t going to be over in weeks, it will take months” and added “we haven’t hit the peak of the infections”.

All Universal Credit claimants are not necessarily unemployed, as it is possible to apply while still in work or if someone is self-employed.

Those signing up will have to wait at least five weeks for their first payment.

The Department for Work and Pensions (DWP) said the first payments for those who signed up around a month ago when lockdown measures began will be processed on 15 April and money will land in people’s bank accounts from 22 April.

Claimants can also request an advanced payment; 365,000 of these have been made so far.

When the DWP’s top civil servant – permanent secretary Peter Schofield – was asked about the average time it takes to receive that advance at the start of April, he did not offer a figure.

He confirmed that the government is “committed to delivering advances as soon as possible” to those who have requested them.

In the United States, the number of Americans filing for unemployment benefit shot up to a record high of over three million in the week ending 21 March.