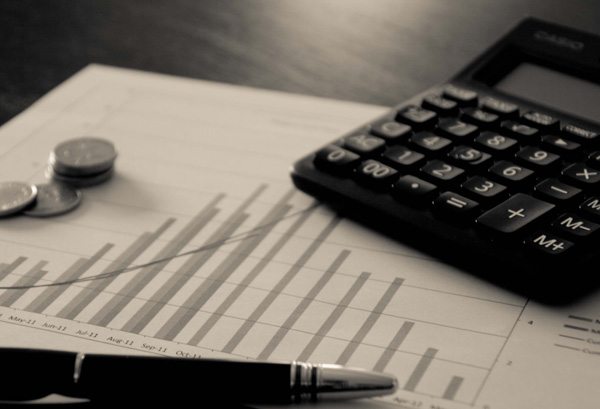 Thirty eight per cent say of the businesses surveyed said that they are relying on bank overdrafts to cover cash shortfalls, and a worrying 14 per cent are spending their own savings to pay company bills.

The poll’s findings also deliver a damning verdict on bank claims that they are still open for business – with two thirds of respondents saying they feel banks are less willing to lend now than a year ago.

More than 84 per cent of firms rate the banks’ reluctance to offer credit as a barrier to success, with nearly as many saying they have had to slash margins to compete.

The threats posed by cashflow problems are highlighted by the 54 per cent of businesses who say they are falling behind with their bill payments.

But bank credit clearly remains elusive, with 70 per cent of those who approached their bank about a business loan or an overdraft not applying because the process was too lengthy.

Even among those who were offered bank finance, more than three quarters turned it down because they found it too expensive.

Commenting on the results of the survey commissioned by his organisation, Platform Black CEO Christopher Shaw said: “The research shows that on the business front line, there is a huge gulf between rhetoric and reality. Many SMEs feel the banks’ claims that they are open for business and willing to lend are sounding more absurd by the day.

“The weak economic climate and increasing prevalence of late payments are stretching many businesses’ cashflow to breaking point. It’s especially alarming that two in five of those we polled are relying on bank overdrafts to ride out the peaks and troughs of cashflow.

“Sadly that rug could soon be pulled from under them, as many banks now concentrate more on repairing their balance sheets than lending. Even vibrant businesses are routinely having their overdrafts withdrawn.

“This is why we’re seeing legions of small businesses explore alternative sources of finance, like invoice trading.

“The alternative finance market has truly come of age, and the future of SME lending is set to be much more diverse. The banks will still play a major role, but many businesses have discovered that there are cheaper and more flexible alternatives.”