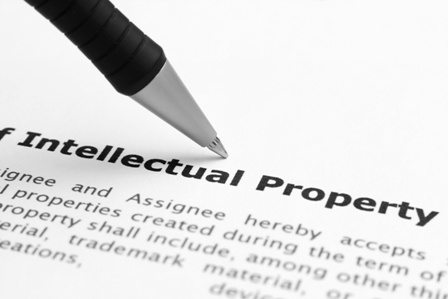 “CIPA does not see the need for this measure,” says Roger Burt. “The existing ways of going after deliberate copying are adequate. However, if the government is going to make infringement of registered designs a criminal offence, it needs to be very careful about the wording of the bill. If it went ahead in its current form, it could affect hundreds of retailers and designers who certainly are not deliberate criminals.

“In some areas of design, it is commonplace for mass-market goods to be inspired by or even look similar to more exclusive goods. There is generally no intention to deceive. If this is now to become illegal, it will either clog up the courts and the prisons or, more likely, will cause designers to stop producing goods that bear any resemblance at all to current trends and fashions. Neither outcome would be in the public interest.”

CIPA has made its views known to relevant members of the House of Lords, including the IP Minister Lord Younger, Lord Clement-Jones (Liberal Democrat spokesman on Culture, Media and Sport) and Lord Stevenson of Balmacara (Labour spokesman, Business, Innovation and Skills). CIPA’s recommendations include changing the Bill’s wording so that makes only ‘deliberate and sustained copying’ a criminal offence.