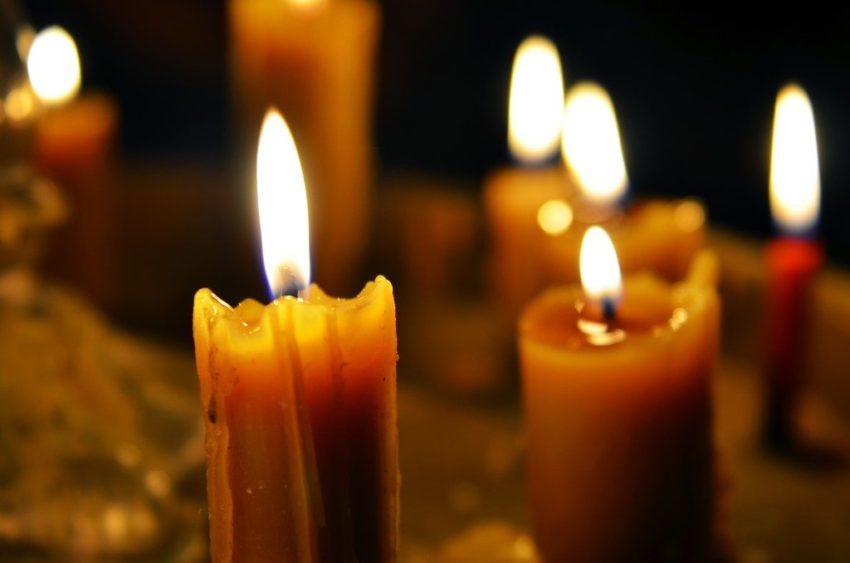 Small businesses have reported a significant increase in sales of candles, shifting 71% more than they were in 2016, and 33% more than a year ago.

The new report compared sales of candles in independent stores from 2016 – 2018.

According to the report, Brits buy an average of six candles per year at £7.40 a go, meaning the country collectively spends £1.9 billion on them annually. Vend’s data found that candle-buying spikes around Mother’s Day in March as well as over the festive period.

Small businesses are capitalising on the British love affair with the humble candle, which is helping independent gift stores to trade more. In fact, the number of candle stockists has doubled in the past two years. Over one fifth of Vend’s customer base now sell candles, compared to just 11% in 2016.

The company surveyed consumers to discover what’s behind the candle craze. Over two in five respondents said they buy candles to make their house smell better, and more than one third said a candle relaxed them. A similar number said that burning a candle at home made them feel cosier.

Meanwhile, over one in ten said that lighting a candle puts them in the mood for love, with 8% admitting that they and their partner light candles in the bedroom. One in ten said they like to be surrounded by candles when taking a bath and 6% of British adults light a candle while doing yoga or pilates in the house.

Higor Torchia, UK Country Manager at Vend said: “Our data reveals that candle sales are giving independent gift boutiques in the UK a much-needed boost. As the consumer hunger for unique products and unique in-store experiences grows, it’s smaller retailers that are best placed to cater to these trends.

“It’s all part of the wider cherish and chore trend in retail. For everyday, bog-standard items, people are happy to shop online or in big chain stores. However, when shoppers want a gift or product that they’ll cherish – such as a candle – they turn to retailers that can make the experience of buying it as good as the product itself. As a business that works with thousands of independent retailers in the UK, we know that the independent sector is at the forefront of the cherish retail revolution”

Paul Firmin, co-founder of bonds. Hackney – a London retailer who has seen continued demand for their artisan candles said: “We have 10 fragrances for sale across our stores, and our best sellers this time of year are Atlas Cedar and Smoke & Musk because their smokey notes add a sense of cosy warmth to the home. Scent is incredibly emotive, and once customers find their favourite candle they often return to purchase the same one again. The rise in popularity of candles can be mirrored in our own successes – we launched our own line of scented soy wax candles in 2015, and now have 180 stockists worldwide, two stores (one in London Fields, one in Kings Cross) and create thousands of candles a month. We run workshops on how to make candles and we’re also writing a book.”