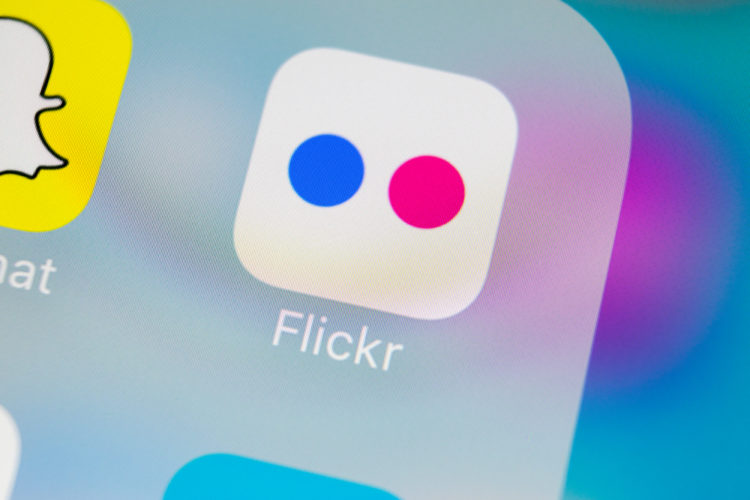 SmugMug has long used a business model which doesn’t believe in advertising or using the user data for such purposes. Through this acquisition, SmugMug has created the most influential photographing community. With their business model extending towards Flickr, they now benefit millions of photographers putting their artistry above everything else.

It gives the photographers all the rights to their photos and they have control over who views the photos and it helps them turn it into profit.

SmugMug provides a great platform for budding photographers find their inspiration and a way to learn and share within the community. They also conduct webinars and sessions with leading photographers.

Formed in 2004, Flickr shares the same passion as SmugMug and is already an established global community for photographers to share their passion and inspire others. Andrew Stalden of Flickr which is already home to billions of photographs and their owners tells that his mission is to cater to people, professional or amateurs and their love for photos.

Details about the acquisition

SmugMug vows to revitalize Flickr which has been lying dormant for some time now. A chance interview with SmugMug’s CEO gives more insight into this deal.

SmugMug and Flickr focus on the photographers and their passion. Together they became the most influential communities worldwide. When the opportunity came to unite both these companies it was something that had to be done.

There will be no changes to Flickr immediately but in the coming years the community’s thoughts and ideas will be listened to and will be put to work.

Currently, the only plan is to make Flickr a success and to bring Flickr and its employees into SmugMug gradually while listening to the community to which we serve.

This information is provided by the UK Casino which has a diverse collection of amazing slots, table games and much more from the leading game developing giants.