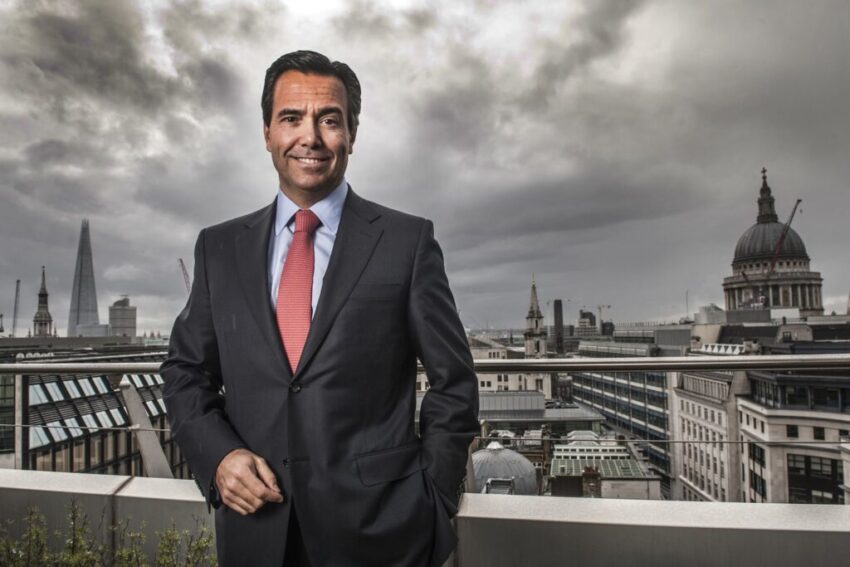 Perhaps it was no coincidence that in January 2020, just as COVID-19 was beginning its relentless march across the planet, António Horta-Osório was back in the headlines talking about mental health.

Horta-Osório, the CEO of the Lloyds Banking Group, sat down for a BBC interview to discuss the intersection of leadership, mental health and business performance. Combining the terms “bank executive” and “mental health advocate” may seem like a non sequitur, but Horta-Osório knows whereof he speaks.

Shortly after taking over as chief executive in 2011, Horta-Osório was hospitalized for what was described at the time as a “stress leave.” In 2017, he publicly disclosed that after five days of insomnia, he checked into a private clinic to stave off a complete mental breakdown.

“I was not used to asking for a lot of advice or showing a lot of (emotion) because I’d been a CEO since the age of 29 and it is a very lonely job,” he told The Times back in 2017. “To go from there to this humble experience and learning to ‘share’ with someone else, yes, it required some learning, I admit.”

Horta-Osório said his experience prompted him to offer a mental health awareness program for his senior executive team and resources to train thousands of employees in mental health first aid. He also ensured that the bank’s employee health insurance included as much coverage for mental health as physical health.

In one moment of candor with a newspaper, Horta-Osório demonstrated that business leaders can play a critical role in shattering one of the greatest barriers around mental health – the unwillingness to admit that there is a problem.

However, even with role models like Horta-Osório, the stigma surrounding mental health in the workplace is still very pervasive. And his efforts to convince other leaders to admit to their own mental health challenges do not address other ways that leadership and mental health overlap. In particular, when leaders themselves are the source of mental health problems.

In addition to the stigma that accompanies mental health, the scourge of toxic leadership and a general lack of psychological safety in the workplace continues to afflict workers, even in virtual environments. Toxic or abusive leadership has been identified in many studies and surveys as a major cause of mental health problems and a threat to employee engagement and productivity.

It seems reasonable to conclude that leaders who regularly bully, threaten or publicly demean their employees or colleagues will continue those practices, even during the pandemic when so many of us are working in a virtual environment.

That was certainly the lesson learned from a recent scandal involving Wales’ Health Minister Vaughan Gething, who verbally abused another member of the Welsh Assembly on a Zoom call with 20 other politicians listening in. As Gething launches into his attack, you can see and hear others on the call urging someone to mute his microphone and shaking their head in shock.

Continued bullying in a virtual work environment takes on added importance when you consider that working from home is already an incredibly inherently stressful scenario. Recent polling by the San Francisco-based Kaiser Family Foundation – a non-profit and non-partisan think tank specializing in health issues – found that there is a steady increase in the number of people reporting negative mental health impacts as a result of the pandemic.

What does all this mean for today’s business leaders?

“Obviously, the battle against the stigma of mental health is ongoing and leaders must play a crucial role in encouraging a more open dialogue about getting the necessary help when it will be needed the most,” says Nick Goldberg, founder and CEO at leadership development solution Ezra Coaching. “But leaders also need to be cognizant that they cannot continue abusive practices at a time when mental health is already being severely tested.”

Researchers were calling for “urgent studies” as early as mid April in the UK, saying that while it was an understandable priority to focus on physical health services for COVID-19 impacts, mental health impacts from the disease itself, as well as preventative measures such as social lockdown, should not be underestimated.

With this in mind as the world begins to gradually return to work amidst loosening restrictions, the onus is more than ever on good management – and overall leadership – to ease the transition period back to something like BAU for most workers.