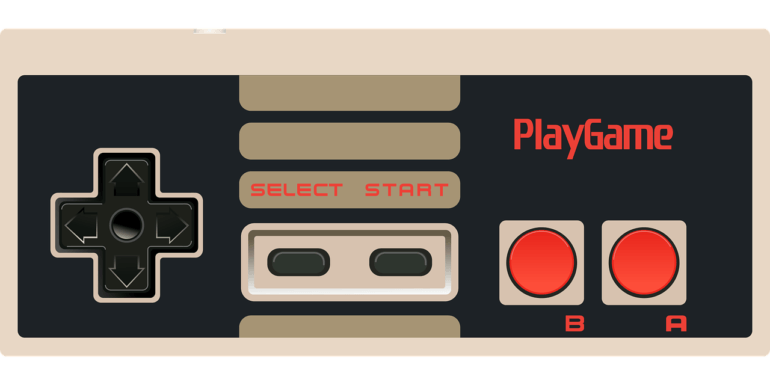 Mass media will never tell you this, but online gaming is one of the most lucrative industries in the world.

The business is expecting a revenue of more than $50 billion this year, up from $47 billion generated last year. This amount is expected to skyrocket to about $56 billion in 2018. In case you’re wondering how big that is, consider this; Hollywood, the global entertainment juggernaut is expected to generate $11.5 billion or thereabouts by December 2017. The online gambling industry even dwarfs Facebook’s projected revenue of $37 billion in 2017.

This is a testimony to the fact that gambling has come of age with a lot of potential remaining. This is partly due to increasing Internet coverage in all parts of the world and partly due to extensive marketing programs by online casinos hungry to cash in on the rising popularity of gaming. Nonetheless, the gambling industry did not grow to present levels overnight. Current success is a result of 2 decades of inventiveness and levels of creativity second only to the US Army. Below is a general timeline of the growth and rise of possibly the most profitable industry in the world.

The basic concept of online gaming existed long before the practice itself became legal. Microgaming, the world’s number one casino software provider, was the first company to design and develop modern gambling software and compatible games. This happened between 1992-3 and was in conjunction with an Internet security company called CryptoLogic whose primary job was to prevent unauthorized access. Through this partnership, Microgaming was able to create gaming platforms with security functions that allowed for safe transactions and storage of personal data. However, the software wasn’t used commercially until a few years later when the first online casino was established.

Online gaming as we know it has its roots deep inside a small Caribbean island named Antigua and Barbuda. The island was the first country in the world to legalize online gambling through the Free Trade and Processing Act of 1994 which allowed both individuals and businesses to set up gambling facilities within the country. As a result, hundreds of online casinos set up shop in Antigua and Barbuda making the country a significant gambling economy rivaled only by Malta. Examples of famous casinos headquartered in the country are Royal Panda Casino, Casino Ventura, and Bet365.

After Antigua and Barbuda, the next countries to enact legislation allowing online gambling were Malta, New Jersey, Gibraltar and the Mohawk Territory of Kahnawake. The Malta Gaming Authority and Kahnawake Gaming Commission were subsequently formed to approve and regulate online casinos within the jurisdictions. The most notable casino to be established at the time was InterCasino which is ranked among the biggest online casinos in terms of revenue and payouts, having paid out more than $3 billion between 1996 and 2006. The jury, however, is not sure on which exactly was the first online casino with some claiming that Gaming Club casino was established before InterCasino.

Below is a simplified outline of the globalization process of online gambling which happened from 1996 to 2000.

Despite the legal challenges it faced, online gaming continued to grow in leaps and bounds. In 2001, online casinos registered more than 8 million players, barely five years after leaving the industry was established. By the time 2008 came knocking, the industry was grossing more than $20 billion annually. This is in spite of restrictive anti-gambling laws enacted by the US and some European countries with the US even blocking fund transfers between her citizens and cross-border casinos.

Nonetheless, with the invention of IP-hiding software, casinos found ways to circumvent US authorities and continued to attract players from the Land of The Free. In 2013, Nevada state became the first US state to legalize Internet gaming followed by New Jersey. More states including New York and Las Vegas are considering similar moves, and we can only hope they fall through for the sake of interested parties in the country, both players, and investors.