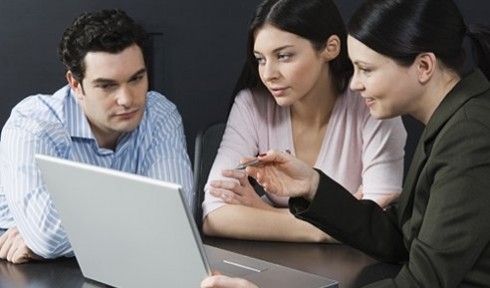 The issue with ego is that it can close our minds to learning from others, to our disadvantage. True, you can learn from the school of hard knocks, but a tendency to learn this way helps explain the high failure rate of UK start ups. And learning on the job only yields benefit if the business survives the mistakes.
It scares me to remember the number of times I have been given good advice and ignored it. I’ve been quite successful over the years, but how much more successful would I have been without the mistakes? I gave one new member of staff a small initial project, and they didn’t do that well. They were due to take over a major project and a fellow director suggested instead that we dispense with their services. I didn’t agree and a couple of years later they had created an enormous mess — I should have listened.
One of the things I have done now is to bring on board a non-executive chairman. He has vast experience, and as he’s on quite a few other boards. So there is an opportunity for cross fertilisation. In fact I believe that the key to improving performance is to take more external input. And it’s not just on the board; the more sources you can tap the better, including Business Matters and other print and online publications. I’ve personally also received great advice from friends and shareholders. And there are also a lot of experienced people around who no longer want to be executives, but like the idea of mentoring, often at a reasonable price.
My own performance has certainly improved from a few shots across the bows. Surprisingly, this can also be enjoyable, and is much easier than learning from bankruptcy. I recommend it.