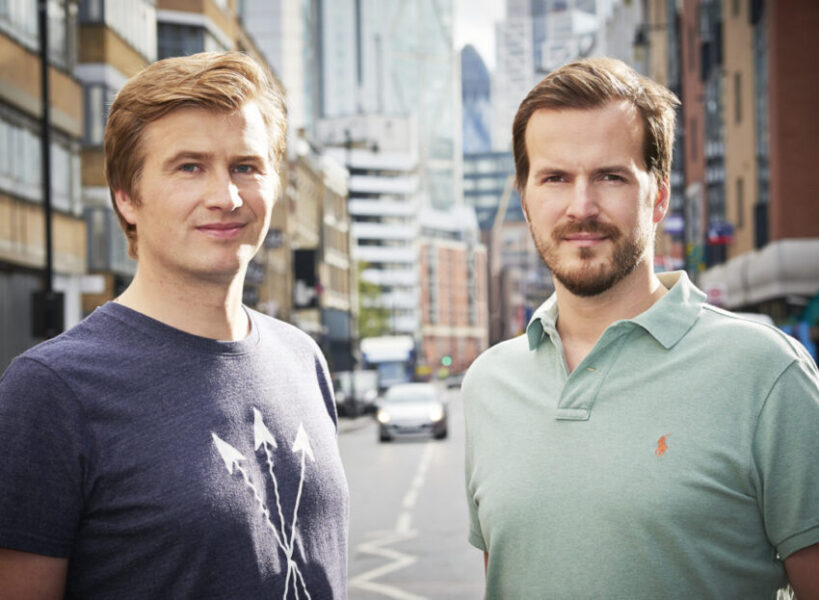 The start-up will use these funds for global expansion. It opens its US office next month and will be opening offices in Germany and in Australia in the next few months. The company plans to open 300 further currency routes in the next year.

The company also announces today the appointment of two regional managers: Joe Cross in the US and Moritz Kork in Germany. Joe Cross was one of the first employees of TransferWise, and has been heading up the company’s marketing operation. Prior to this, he was Head of Strategy and Brand at shopping and travel site Kelkoo. Moritz Kork was a co-founder of Citydeal and VP International for Groupon. At Groupon, he oversaw operations in four countries before and after the company’s IPO.

TransferWise launched in early 2011 with the two founders making transfers between just the British pound and euro. It now has 250 members of staff, 292 currency routes and continues to grow between 15-20 percent a month. Customers have transferred £3bn using the platform – saving themselves over £135m.

Ben Horowitz, co-founder of Andreessen Horowitz, said: “We are thrilled to be backing Taavet and Kristo. They discovered an important secret and are are uniquely prepared to pursue it.

Not only is their solution 10 times better than the old way of exchanging foreign currency, but it could not have come at a better time. Since there has been little to no innovation from the traditional banking sector, we see massive opportunity for new financial institutions like TransferWise.”

Taavet Hinrikus, co-founder of TransferWise, said: “Andreessen Horowitz’s interest in TransferWise shows how ripe financial services are for disruption. For too long legacy providers’ dominance of the market has allowed consumers to be hoodwinked into paying huge hidden charges for services as basic as currency exchange.”

“We’re excited to have Ben join our board. His experience will help us take our revolution in financial services across the globe, starting with the US offices we’re launching.”