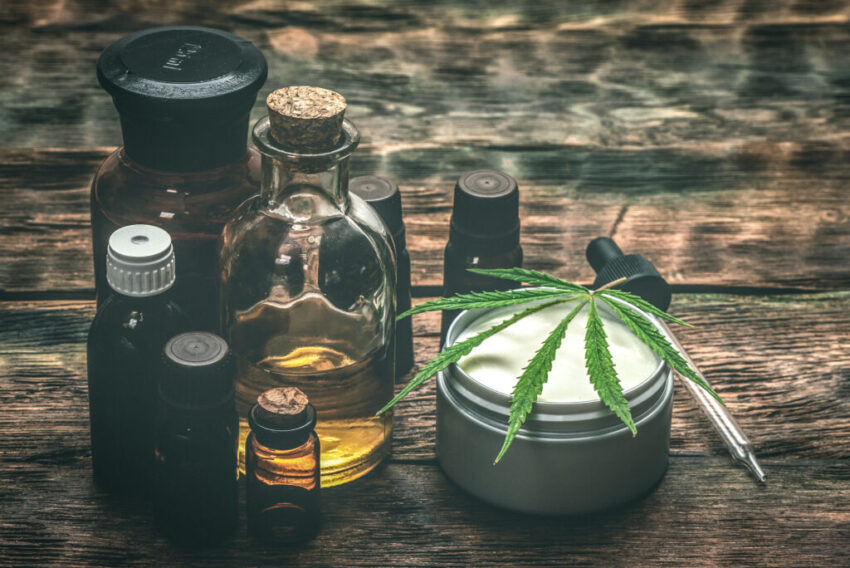 In recent years, the popularity of cannabidiol (CBD) has increased significantly.

This compound, which is found in the cannabis plant, has infiltrated society as an effective natural treatment for a wide range of medical conditions. Most people now know about CBD and the health benefits it offers.

With this widespread awareness, predictions show that the CBD global market could hit the $20 billion mark by the year 2024. But why has CBD popularity increased this much? Below, we explore the key factors that have contributed to the growing popularity of CBD in recent years:

Adoption Of CBD Oil By Other Industries

Part of the reason why CBD is everywhere is because it is being adopted by other industries. Increasingly, the compound is being used to develop different products—you can find this here Cheefbotanicals.com. Aside from the medical industry, CBD has found its way into other industries such as vaping, cosmetics, food and drinks, as well as pets.

Companies in these industries are increasingly seeking to leverage the benefits that this compound provides by integrating it in their products. In the cosmetics industry, several companies have already launched a range of products that contain CBD oil. These companies are marketing those products in line with CBD’s proven skin health benefits.

In the food and drinks space, coffee shops are adding CBD oil to hot drinks and protein shakes. Breweries have also started selling beers that have been infused with CBD oil. This wide adoption of CBD oil has encouraged more people to take CBD oil, which led to increased interest in the compound.

In the pet industry, the use of CBD oil to treat common health ailments in dogs and cats is widespread. Administration of CBD oil in pets has become so popular, with more people now starting to give their dogs edibles that are laced with CBD oil.

The legal framework for CBD has changed significantly since 2018 with different countries now legalizing CBD products such as CBD oil. In the US, for example, the Farm Bill signed towards the end of 2018 decriminalized CBD oil at the federal level.

In addition to this, the US  Food and Drug Administration made a groundbreaking decision when it approved Epidiolex, a CBD-based drug. The FDA approved this drug for the treatment of Dravet syndrome, a life-threatening type of epilepsy that develops in childhood. This decision thus strengthened the notion that CBD-based drugs are effective and credible, which contributed to the growing popularity of CBD.

For a long time, the potency of CBD was based on anecdotal evidence generated from a sample of studies. The availability of in-depth research into CBD oil largely involved animal-based research conducted in lab environments. This caused many people to view CBD oil as a product that had little effect on humans.

However, this has changed significantly in recent years. There is a growing body of research disapproving previous theories on CBD and proving its efficacy in addressing a wide range of health issues. For instance, data available in the National Institute of Health shows that CBD oil is effective in treating anxiety and insomnia in kids who suffer from post-traumatic stress disorder.

Studies have also shown that CBD has antidepressant effects due to its ability to act on brain serotonin receptors that regulate social behavior and moods. This scientific evidence on CBD’s efficacy in treating different health conditions in human beings have fueled its popularity in recent years.

Traditionally, influencers tend to shy away from controversial products. This is why CBD products were not previously being advertised on social media platforms. However, this is quickly changing. In 2019, there was a host of influencers who were willing to work with companies that develop CBD oil products to popularize these in the market. This move has played a major role in pushing the popularity of CBD to new levels.

Products that help people resolve their problems tend to gain popularity fast. This is what is happening with CBD. Just a few years ago, CBD products were not known to many people. However, as evidence of their efficacy in treating medical issues such as epilepsy, pain relief, and mental conditions, the demand for CBD products has grown exponentially.

This evidence is increasingly convincing governments to legalize the use of CBD in their jurisdictions, as well as gain the approval of relevant regulatory agencies. These factors contribute to the popularity of CBD across the world. As more industries begin to develop CBD products, it will be interesting to see how much the CBD market grows in the coming years.