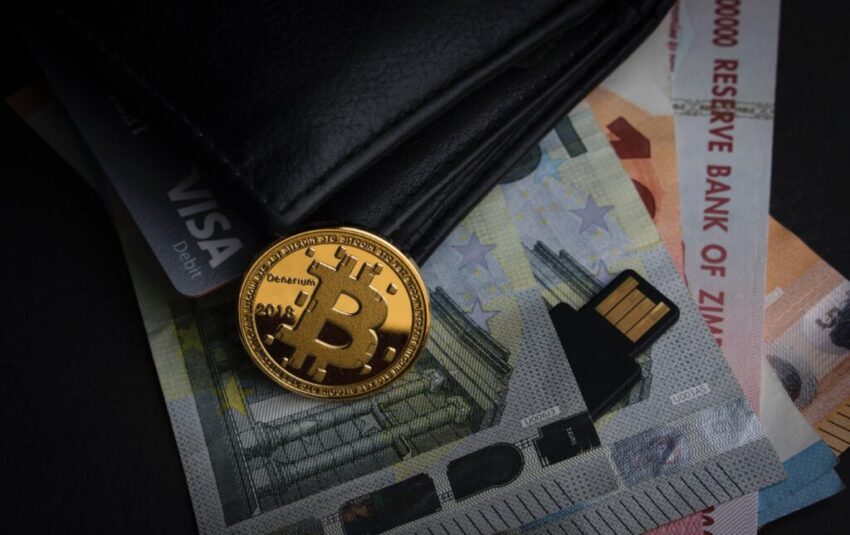 Cryptocurrencies have brought a completely new approach to financial transactions that are performed in a totally new way, using different types of currencies and, above all, a new technology.

The blockchain technology on which the work of most cryptocurrencies is based is a revolutionary technology that’s constantly finding its application in various areas of human activity.

Although many tie blockchain exclusively to cryptocurrencies, the application of new technologies already has and will have far-reaching consequences in the future. Even though the blockchain was created primarily to support the work of Bitcoin, it’s likely that its creators, i.e. Satoshi Nakamoto, had no idea where all this would lead.

A New Dimension to the Traditional Way of Doing Business

Some predictions suggest that blockchain technology will affect several different business areas and completely reform them over the next decade. Many industries will change their ways of doing business and start functioning in a way that has no similarities with the way they used to operate.

It’s needless to say that there’s a bundle of crypto exchanges and trading platforms. Some are less popular and secure than others but you have plenty of options to buy, store, and trade Bitcoin, Ethereum, and other cryptocurrencies. These platforms have charts, such as Ripple XRP chart, and indexes for trading cryptocurrencies to FIAT currencies.

With the adoption of new technology, jobs that were performed in the traditional way, gain an utterly new dimension and are done in a different but, at the same time, more efficient way. Having in mind the legality of capital, any technology that brings rationalization of business and achieves savings, will be accepted.

Industries That Underwent Most Radical Changes

Completely new infrastructure has been established, independent of any state or financial market institution. Until recently, this was a completely unthinkable concept that, despite initial skepticism, proved its reliability and efficiency. The new way of trading is based on bilateral exchange, peer-to-peer, without the need for a third party to be an arbiter in financial transactions.

The computer game industry is in full swing and occupies a significant place on the world industrial scene. Not so long ago, the payment of licenses for playing increasingly popular games was done in FIAT currencies. Actually it had no alternative. Today, it’s common to pay a fee for playing games using cryptocurrencies.

In addition to the advantages reflected in the very efficiency of cryptocurrencies, their use also brings the aspect of relative anonymity, which suits the players who participate in games of chance.

The tourism industry is also experiencing its transformation through the use of new technologies. This can be seen to the greatest extent with the appearance of the Airbnb system of booking and use of tourist resources. Airbnb doesn’t own a single tourist facility but operates millions of them.

Until recently, the idea of paying for rentals with cryptocurrencies was completely unthinkable. What’s especially interesting is that in the tourism industry, blockchain technology meets the Internet of things (IoT) technology (a network of Internet-connected objects able to collect and exchange data). It’s difficult to predict what novelties this meeting will bring, and what will result from the symbiosis of these two technologies. The result is believed to be spectacular.

We can’t omit to mention the supply chain in this story because blockchain improved this industry beyond recognition. Blockchain enables much more transparent and accurate end-to-end tracking in the supply chain. Companies can digitize physical assets and create a decentralized inalterable record of all transactions. It results in the possibility to track assets from production to delivery or even to use by end-user.

We can conclude with certainty that new technologies that have supported cryptocurrencies will bring us interesting and exciting solutions that will lead the way to significant changes in our lives.