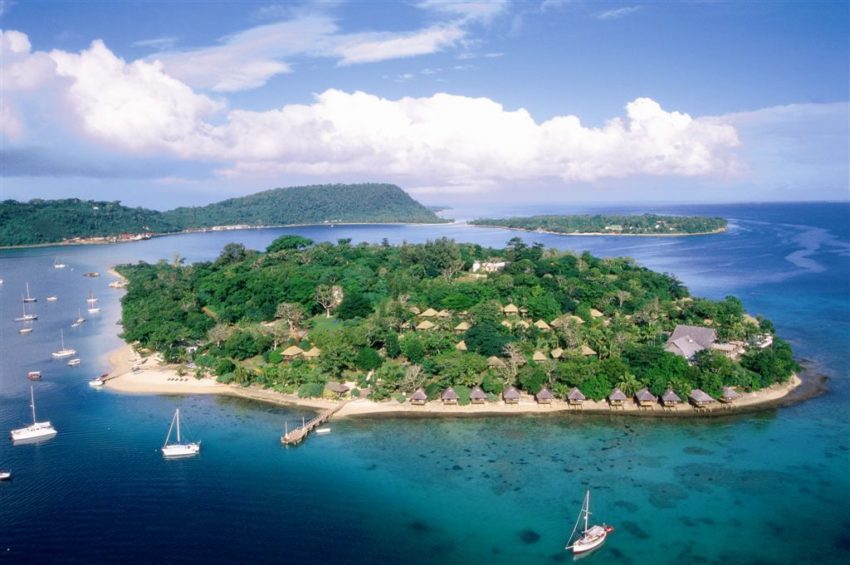 The Republic of Vanuatu is located on 83 islands in the Pacific Ocean. The population doesn’t exceed 280,000 people who speak English, French and Bislama.

For entrepreneurs, the country is an excellent offshore zone with an easy system for obtaining citizenship. Vanuatu is a member of the UN, the WTO and the Commonwealth of Nations. Thus, a local passport means a visa-free regime with more than 120 countries and other benefits.

Investment in a government fund for residency

The country decided to sell passports to foreigners and set the conditions in 2017. At the moment, the Vanuatu citizenship program offers only one type of investment – a donation to the local fund. The minimum price for 1 applicant is $178,000 and is non-refundable. All persons applying for residency in Vanuatu must have no criminal records and be absent in the sanctions lists. Your spouse, children under 18, parents over 65 may also receive citizenship by an additional contribution.

Real estate investment is not available for Vanuatu immigration, which is the only drawback of the program. It’s also worth noting that there are special conditions for China provided by one company in Hong Kong. It offers a lower passport cost but is not available to residents of other countries.

Reasons for obtaining a Vanuatu passport

Vanuatu is a famous offshore center of the Pacific region. Interesting fact, the local passport is on the list of the 50 most influential citizenships in the world. The country government is interested in the influx of foreign businessmen and offers the following conditions:

– no income tax and a number of other taxes;

– only 1 month to consider the application for a passport;

– benefits in the countries related to the Commonwealth of Nations;

In addition, the program is different from the offers for gaining citizenship be contribution of other countries. For example, you don’t need to be there when you apply and during the application processing. A unique condition is complete confidentiality of passport recipients. Vanuatu is also an option for those who have already been refused by other countries in the Caribbean. You can get citizenship for the whole family and then pass it by inheritance.

The Vanuatu government offers several types of citizenship. All of them are executed on the basis of the relevant Act.

The process of gaining Vanuatu citizenship by investment

The program for obtaining a passport has a list of documents that must be provided only in English. Required copies must be notarized. The peculiarities of local jurisdiction and the rules for filling papers out complicate the procedure. Migronis company specialists have extensive experience in organizing Vanuatu passport receipt. Contact them and you will immediately receive Vanuatu passport cost and advice on all stages of the process.

Economy and environment of Vanuatu

Vanuatu is considered one of the poorest countries in the Pacific. The problem of the republic is the narrow focus of the economy, which is highly concentrated on agriculture. At the same time, islands often suffer from natural disasters. It should be noted that the economic and political condition of the country has been stable for the past 10 years and there is no possibility of any further changes.

Tourists are also a source of income for this group of islands. Diving and fishing in the deep waters attract lovers of exotic. Vanuatu is often called an “untouched paradise” because of the large number of clean beaches and incredible landscapes. A few years ago, the Republic of Vanuatu turned out to be the leader of the global happiness rating, and remains in the Top 5 nowadays. The country stands out for very racy dances and music. Local art is mostly inspired by spirits, mythical creatures, hunting, etc.