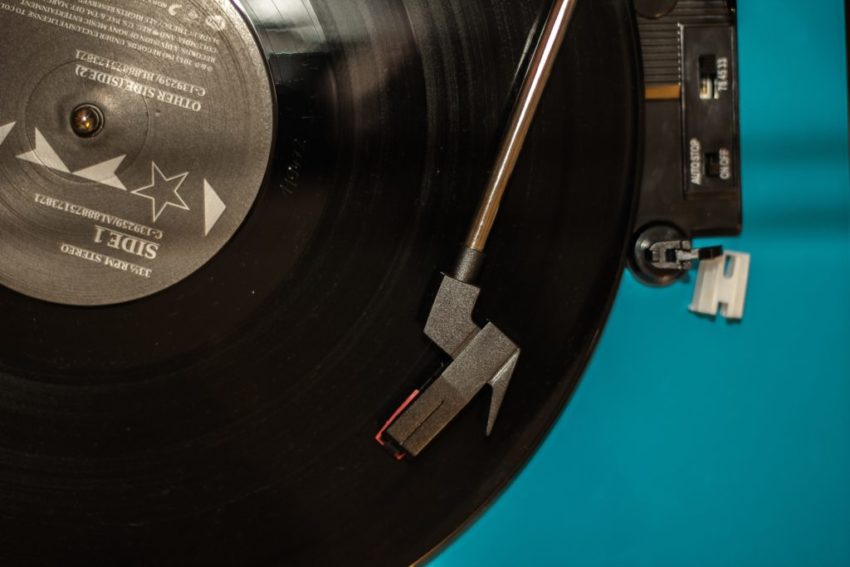 More than 150 years have passed since Thomas Edison invented the first ‘phonograph’ in 1877, which used wax cylinders coated with tin to playback a recorded sound for the first time.

That simple device quickly evolved into vinyl records on a turntable and was soon a device found in households across the world to allow people to listen to music at home.

As recently as 2017, over 14 million vinyl recordings were sold in the continental United States, and as more and more music has become digitized and streamed, vinyl records are quickly becoming the most popular physical medium for music again. Vinyl is making a comeback, and actually gaining in popularity, and here we are going to look at some of the reasons why.

Online music subscription services offer people an almost endless supply of music, with access to vast libraries of songs from just about every genre imaginable, but they don’t give you something to hold in your hand, or sleeve notes to read. You also only buy access to music on Spotify or Tidal, you don’t own the music for yourself.

Vinyl records are the perfect antidote to this. They are physical items that you can hold in your hand and give you ownership over your favorite tracks. They also offer artwork, sleeve notes, and sometimes the lyrics to the songs. This is a feature and experience that online streaming services simply cannot compete with.

Almost half of all vinyl buyers today are under the age of 35, a statistic that should surprise many. There are some in this age group, so-called ‘hipsters’, that have made a hobby out of collecting dated and ‘retro’ concepts and technology and using them in modern life, but the sheer number of vinyl records sold far outnumber the effects of any trend or fad.

Vinyl records are becoming popular again because they’re cool. They give their owners a tangible product to hold in their hands, and a collection to display and cherish. If you go to a vinyl record store today, you will see that it is filled with young people, as well as older generations, finessing their vinyl collection and talking about music.

Vinyl can be addictive, and once someone buys a record or two, their enthusiasm for the medium quickly expands too. Collecting vinyl has become a popular hobby, with thousands of people searching through record stores, thrift stores, and garage sales looking for rare recordings or original pressings.

The sales of record players have increased too as more and more people invest in better equipment to get the most out of their recordings. Choosing the right record player can be difficult, with many factors to consider. You can learn more at https://musicauthority.org where they have compiled a list of the best turntables on the market, from the beginner to the seasoned collector.

The ways people listen to music have changed massively over the last fifty years. People used to have to rely on the radio or hand-cranked gramophones, but today they may listen to studio-quality recordings streamed over 4G on a smartphone using wireless earbuds.

Many people feel that modern, digitized music loses something that more traditional mediums like vinyl have. It could be warmth to the sound or even the absence of the ‘clicks and pops’ that can come from listening to an older record, but most music aficionados feel that vinyl has the edge over streaming when it comes to sound quality. It is worth investigating for yourself – vinyl music just ‘feels’ better.

A Connection to the Music

This is an interesting quirk that comes from the initial recording and pressing of vinyl records. The sounds produced from a vinyl record come from grooves in the disk that were etched from the original master recording. In the case of some of the earliest records, the grooves were etched from a live performance of the artists themselves.

Some fans believe vinyl gives you a stronger connection to the music and its artists through this production technique, giving vinyl another quality that digital music can’t compete with.

These are just some of the reasons that vinyl has become much more popular recently, and continues to grow in popularity. Why not find a turntable and try it for yourself?