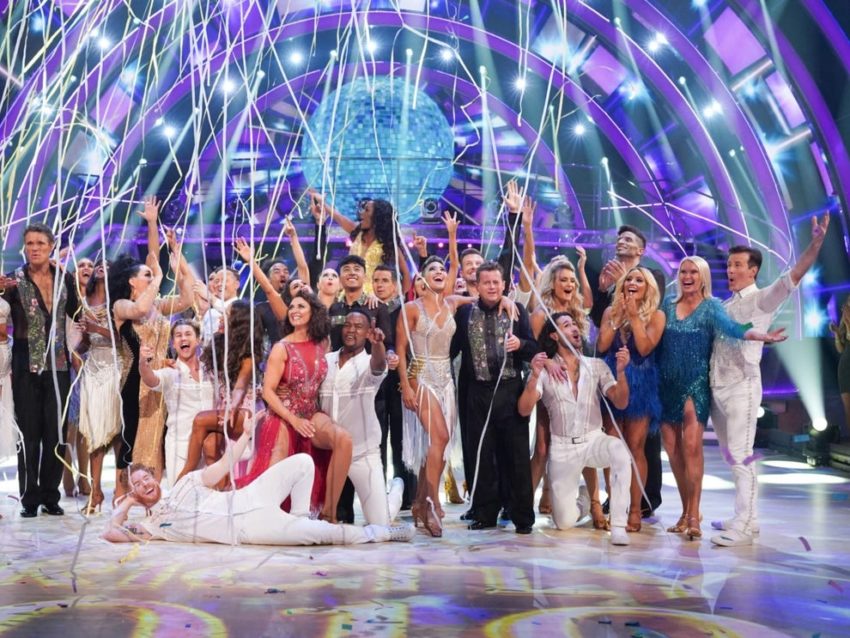 Strictly has graced our front rooms since 2004, in which ever since there have been 16 different winners.

In a very educative infographic, Betway has analysed the winners of the series by their ages, jobs, social media followership and judges’ scores. After a recess that lasted a total of nine months, the 17th season of Strictly Come Dancing is finally upon us.

Several celebrities from different cultural backgrounds, experiences and reputations have used the series to revive or even further enhance their careers through the ballroom dancing series which has offered interesting entertainment for fans of the show in the last 15 years. The popularity of strictly come dancing has become so big that several bookmakers like Betway now let fans to bet on it. According to Betway and several other bookmakers, this year’s favourite is CBBC presenter Karim Zeroual.

One common factor according to Betway’s research which they have put in an infographic, most watchers of the series will vote for the celebrities they can recognise. A look at the last five winners of the series will show you three have been TV presenters – Caroline Flack, Ore Oduba and Stacey Dooley. Additionally, there have been a total of 40 soap actors who have contested for Strictly come dancing of which 32 of them which represents a whopping 80% have finished at least in the top seven while 16 of the 40 have finished in top three.

There have been 13 popstars who are usually band members who have contested in strictly come dancing since season 4 who have gone on to finish amongst the top three. Of this 13, three have gone on to win it. They are the trio of Alesha Dixon, Harry Judd and Jay McGuiness.

Ballroom dancing is not an easy task hence it is no surprise that those that have been winning it from beginning are those who are in the best physical shape and still have age on their sides, seeing 31 out of 32 contesters being in their 20s or 30s. Sports have also had some contesters but have failed to live up to expectation since the duo of Darren Gough and Mark Ramprakash did well in the first three series, only Olympian Louis Smith has reached the final since the duo Gough and Colin Jackson in 2005.

Betway’s research shows that celebrities who are in their early to mid 20s have a better chance of success. Of the 44 celebrities aged 20+ who have contested in Strictly come dancing, 18 of them have finished in the top half while seven of them which translates to about 15.9% have won it.

However the stats don’t look good for other strictly come dancing contestants with only two (Debbie McGhee and Pamela Stephenson ) of the 28 contestants which represents about 7.14% of contestants who are aged 50+ have reached the top six.

So – what can we expect from 2019’s Strictly season? We will just have to sit tight, watch and see!