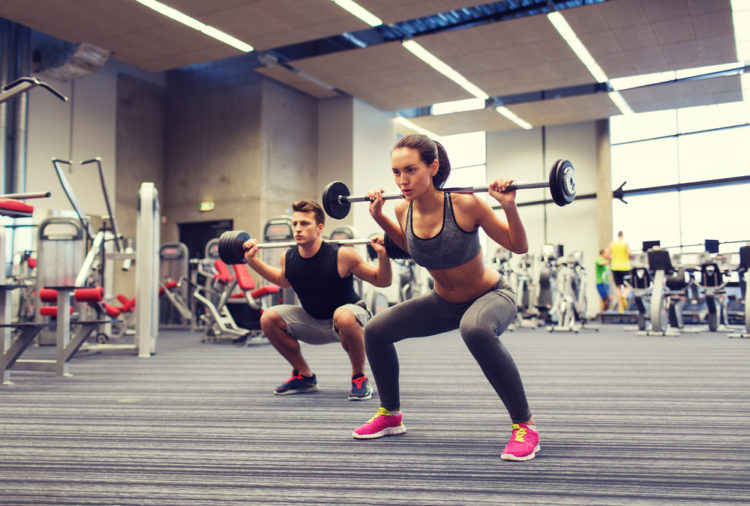 Many athletes have recently been busted for using a performance enhancing drug known as “SARMs,” short for Selective Androgen Receptor Modulators.

In the new era of sports and competition, it seems that athletes will take anything to gain an edge.

Until recently, these SARMs were left unbeknownst to the mass consumer, however once Jimmy Wallhead’s story broke, it seems that more awareness is being shined on them.

The UFC fighter, based in Loughborough in the United Kingdom, recently tested positive for SARMs, according to the Sports Integrity Initiative: “USADA announced today that UFC® athlete Jim Wallhead, of Loughborough, United Kingdom, accepted a nine-month sanction after testing positive for a prohibited substance from a contaminated supplement. Wallhead, 33, tested positive for Ostarine and its metabolite following an out-of-competition test conducted on October 7, 2017.”

“The ITF says the 99th-ranked Haddad Maia had traces of two banned anabolic agents known as SARMs in a doping sample provided on June 4 at the Croatia Open.”

Despite many athletes being aware of the dangers, risks, and legality issues of SARMs, it seems that they keep continue to use them. Why are so many athletes using SARMs, though?

What WADA Says About SARMs

Despite the most recent controversies, the World Anti-Doping Agency (WADA) has actually been aware of SARMs for many years now.

In fact, WADA added SARMs to their list of prohibited substances in 2015:

“Selective Androgen Receptor Modulators (SARMs) are a class of therapeutic compounds that have similar properties to anabolic agents, but with reduced androgenic properties. This property allows SARMs the advantage of androgen-receptor specificity, tissue selectivity, and the lack of steroid-related side effects.”

Despite this, numerous athletes continue to test positive for selective androgen receptor modulators, in particular Ostarine (MK-2866) and Testolone (RAD 140).

In fact, the Ultimate Fighting Championship (UFC) recently busted four athletes for it:

…and while many claim that the Ostarine side effects are very minimal, not much long-term research has been done to verify this point.

There is, however, some preliminary research to suggest that SARMs can be used as a way to help cancer patients combat muscle-wasting, but aside from this, they’re not FDA approved.

Why Athletes Use SARMs

Athletes have always been looking for an edge to compete, but after steroids were banned by the World Anti-Doping Agency (WADA), they began looking for a new edge.

SARMs, such as Ostarine, RAD 140, and Ligandrol, offered them this edge. Ostarine, otherwise known as MK-2866, is perhaps the most popular SARM to this date.

Why is it so popular, though? According to research, it has a short half-life, meaning that it’s out of your system very quickly. This makes it difficult for drug tests to detect them.

Another reason why so many athletes may be using SARMs, is that, according to research, they seem to have less side effects than steroids.

Regardless, a slew of athletes has been suspended for using Ostarine lately, and we don’t expect this to stop anytime soon. It’s only a matter of time before the MLB, NFL, and NBA start testing athletes more rigorously for these new research chemicals.