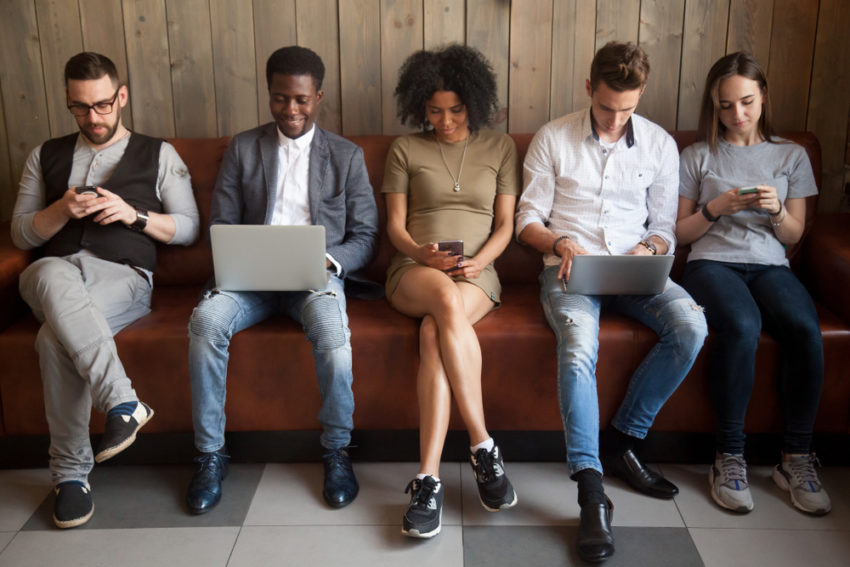 The generation of millennials is one of the largest socio-demographic groups of the population. It is approaching the age when people are the most solvent.

This generation of those born between 1980 and 2000 already affects the consumption of goods and services, and, apparently, their influence will grow.

Thus, the millennials are forcing companies to reconsider their way of doing business and find ways to solve the problem of the generation of consumers. And even narrow sphere representatives like online live casino owners and game developers also see this social group as an opportunity to increase their income – as buyers who will provide their business for decades to come.

Millennials, or Generation Y, are people who are now at their twenties or thirties and often have higher incomes than the previous generation at their age. They grew up in the age of the Internet, which is a time of technological change and globalization. As a result, their behavior and life experiences differ from previous generations.

The Millennials are known for their constant pursuit of challenges of various kinds, and social casino applications can provide them with such tests. Moreover, they can enable people of this generation to communicate. Socialization, especially with the help of technology, is another important feature, that distinguishes this demographic group from their predecessors.

Marketing experts agree that these people consider leisure as a social experience that they share with their friends. While the younger generation of consumers is approaching the age of maximum solvency, the focus of attention is a certain group of the population — China’s millennials.

This group of consumers is considered extremely important for the businessn the entertainment sector, including the gambling industry. According to a YWS report, a survey of 1,000 young people in China, conducted in July, showed that Las Vegas is the most popular destination on trips abroad. A recent report from YWS reports that there are 200 million millennials in China, including people between the ages of 25 and 34, or about 17 percent of China’s 1.3 billion people.

How Millennials Can Impact Online Gambling

According to Ms. Fung, the Millennial generation is more difficult to attract with traditional marketing tools. A generation of twenty and thirty-year-olds are “mobility-oriented and game-oriented.” Therefore, casino operators should pay special attention to the development of mobile gambling and, for example, to bitcoin gambling sites.

Consumers under the age of 35 have a huge impact on all types of businesses. It is the generation of the two thousandth that is the element that moves forward and changes trade, media, and entertainment. In America, representatives of generation Y are responsible for more than $ 1.3 trillion spent on consumer goods, and in subsequent years this figure will only increase.

The expenses of the millennials are growing, which means that the business must strive and develop new ways to attract this group to the ranks of its customers. In this case, one of the most important aspects that need to be understood is that it distinguishes this age group from others, in particular paying attention to their values ​​and pattern of behavior. If a casino wants to become an interesting object for millennials, you need to radically change both the physical component and the content.

It should be more time to study customers and provide them with exactly the gaming experience that they like and example of which is Paysafecard Casinos. Generation Y is already beginning to dominate the consumer market, and the changes that they entail will not go away. Institutions should become more friendly with this generation to preserve their success.

You should also resort to the services of qualified market researchers before introducing any changes because the tastes of the new generation are so different from the preferences of the older generation that it is terribly risky to simply guess and implement something randomly with the hope that millennials will like it.