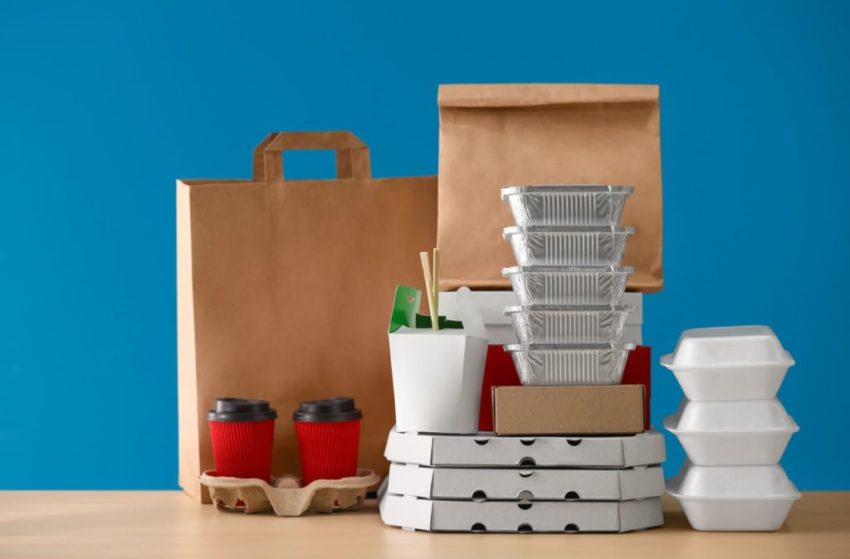 The fast food industry is booming, and it’s expected to be worth close to £10bn by 2021. That’s an impressive feat, but how did we get here?

Deep in the history books, you will find the humble beginnings of fast food in Ancient Rome and towns in the Middle Ages, where street vendors sold food, often to those who were too poor to have the equipment to cook for themselves. Later, in 1768, the very first food delivery service was recorded in Korea.

After the first fast food franchises by KFC and McDonald’s in the 1950s, it was during the 1990s when fast food delivery took off. However, the real boom happened as the internet began to change the way we shop. Just Eat was founded back in 2001, Deliveroo in 2013, and Uber Eats in 2014.

These apps connect consumers to restaurants that do deliveries like texas chicken delivery service for example, making it easier than ever to order hot food to our homes

The fast food industry doubled in the three-year period from 2016–2019, and in 2018, UK families spent an annual average of £265 on takeaways, according to the Office of National Statistics. There’s no doubt that it’s big business. The result has seen a surge in the demand for delivery drivers. Part-time gigs workers have filled the demand  and this has also resulted in CUVVA and others now offering  hire & reward insurance based on usage.

Using a food delivery app, customers browse through a wide selection of their favourite cuisines and restaurants, then place an order and pay through the app. The restaurant prepares the food, which is picked up by a courier and delivered to the customer whilst it’s still warm.

As well as contributing to the thriving food industry, takeaway delivery services also nurture communities by offering flexible job opportunities to the staff who help to keep the parts in motion, such as fast food delivery drivers.

Many people working in food courier services create their schedule of work around their lifestyle, benefiting from the increased flexibility of the gig economy. They are able to use their own vehicles to deliver food to customers, as long as they take out food delivery insurance, a specialist type of commercial car insurance.

People all over the world are becoming increasingly mindful of sustainability. We each need to think about our carbon footprint, which includes the environmental impact of the food we eat.

With attitudes changing, is the food delivery industry still on the rise? It looks likely, and the industry could become even more profitable with consumers willing to pay more for meals that match their ethics.

Consumers care about where their food comes from, whether it’s organic, how much water it takes to make, the way it is manufactured and, crucially, packaged. There is a desire for guilt free indulgence, even if this comes at a premium price.

Orders for vegan food increased by 330% between 2017–2019 on the Deliveroo app, and across the food industry, vegan and vegetarian options are making headlines. Take Gregg’s exceptionally popular vegan sausage roll, which was their fasting selling product in six years and led to an 11% increase in like-for-like sales.

The popularity is no real surprise, considering that 22 million people in the UK are actively trying to reduce their meat consumption. Clear intentions are being set by consumers, and these are being met by the food industry. Major chains are adapting their menus to keep up with the high demand for plant-based food and to cater for vegans, vegetarians and flexitarians.

The future for fast food delivery

Apps account for 39% of takeaway and fast food deliveries and growth is set to continue. Not only the oldest, but the leading fast food delivery app is Just Eat. With the widest distribution, Just Eat recently merged with Takeaway.com to create one of the largest food delivery groups in the world.

However, it’s a competitive market, and Deliveroo is working to innovate its offering with a subscription service called Deliveroo Plus, a strategy that involves free delivery and exclusive deals to increase customer loyalty.

All of the major players in the food delivery industry seem to be working to improve their reach, attract more sales by providing a wider selection of food, and deliver a reliable service that keeps people coming back for more.

Looking ahead, the food delivery industry is set to keep growing, with brands finding creative ways to respond to what consumers want. 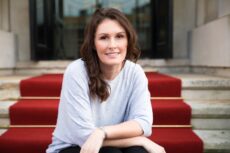 Self-employed women surveyed lost almost double the income of their male counterparts during the course of the pandemic, but remain more optimistic about the future of their business.

England set to drop quarantine for EU and US tourists