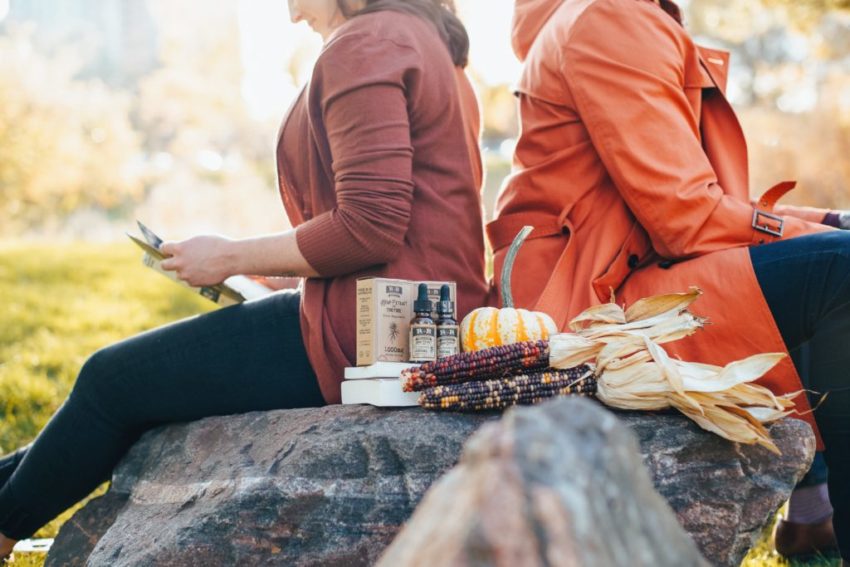 CBD oil has become something of a popular, everyday product in the last decade, with more people than ever using it all the time.

However, CBD oil UK is first and foremost a food supplement that comes from cannabis The thing to remember is that CBD oil is not the same as medical marijuana. Regular medical marijuana contains THC, and is what people refer to when they speak of medical cannabis.

For those that don’t enjoy the taste and sensation of CBD oil, medical marijuana offers a lot of benefits. There is still one consideration, though – are there any safety considerations between the two?

Is CBD oil any safer than medical marijuana?

To best make a decision about whether or not CBD oil is any safer than medical marijuana, we need to understand what CBD oil is. CBD oil gets made from cannabidiol, a compound extracted from industrial hemp. These hemp plants are naturally rich in CBD, but very low in THC, making them perfect for cannabinoid extraction.

Once the cannabinoids are suspended within inert cooking oils such as coconut oil or hemp seed oil, the CBD oil is finished.

When you imbibe CBD oil, it gets digested by your body, and the CBD gets taken to your liver, where it is then broken down by enzymatic processes until the body can utilize it.

What about medical marijuana, however?

What Is Medical Marijuana & How Is It Made?

Medical marijuana is one of those weirdly loose terms that doesn’t really have a specific definition, other than the fact that it is marijuana designed for medicinal purposes. This usually refers to marijuana strains that contain higher levels of CBD than other, more recreationally-suited strains.

Medical marijuana generally means any sample of marijuana that you don’t imbibe for recreational purposes. Strains like Charlotte’s Web are a great example of this. It’s a strain entirely designed to treat one specific condition (epilepsy) that contains extremely high levels of CBD and almost no THC.

Medical marijuana is created through a series of careful breeding experiments to try and end up with a strain that has as little THC as possible.

So what are the health risks associated with smoking medical marijuana?

What Are the Health Risks?

The thing about CBD oil and medical marijuana is that they are fundamentally the same thing. They are both CBD-rich varieties of cannabis, designed to make it easier and, in some places, more legal, to take marijuana for different conditions.

Though medical marijuana is undoubtedly far healthier for you than smoking tobacco, you are still combusting something and putting it into your lungs. You have to burn the plant matter and inhale it, subjecting the inner lining of your lungs to the same damaging materials that regular smoking causes. Though you don’t have to deal with the nicotine or tar, you are still potentially damaging your lungs for life.

Furthermore, medical marijuana is not a sure thing, as THC levels aren’t always entirely certain. While each strain has generations of careful breeding that have gone into its production, there is still the chance of abnormal cannabinoid levels that you didn’t expect.

This means that you could buy a strain that advertises itself as having virtually zero THC, yet find that it does have a small amount, potentially enough to risk prosecution if you live in a criminalized country.

CBD oil, meanwhile, does not run this risk, as the very concept of it remains focused around careful distillation of all other cannabinoids. As long as you buy it from a trustworthy brand, you are sure to be safe.

So, Which Is Safer: CBD Oil or Medical Marijuana?

No matter how much more famous medical marijuana may be, the fact remains that CBD oil UK is fundamentally safer than medical marijuana. With CBD oil, you can trust that what you get is exactly what was advertised, as long as it comes with reliable laboratory results. Medical marijuana does not have that same assurance, as it is possible for the plant to possess different levels of THC than expected.

However, the risks are pretty marginal; while it is true that CBD oil is objectively safer, for the vast majority of people, it might not matter.

Ultimately, you need to make the decision that is right for you; for some people, the taste and experience of medical marijuana are worth the small risk. So feel free to go to Provacan and try out some CBD oils, or find some medical marijuana, whenever you like.