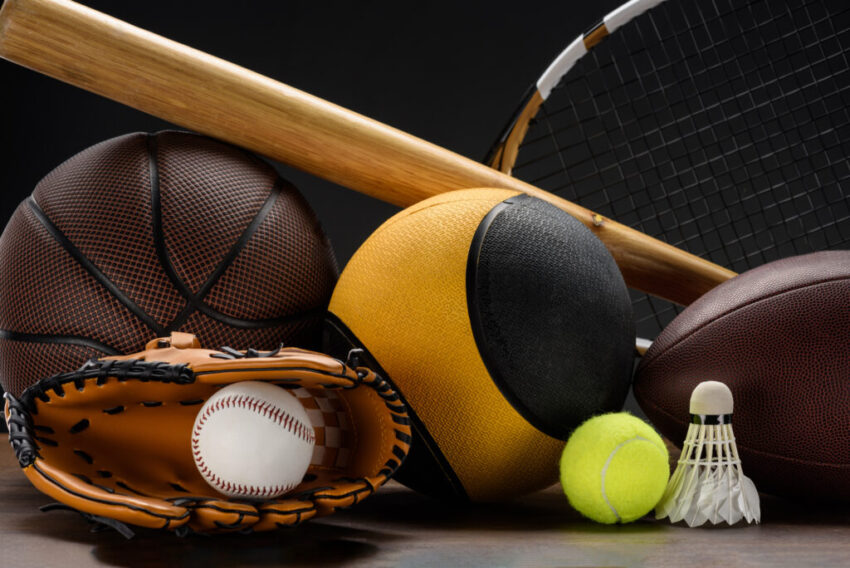 E-sports and online casinos are a relatively new thing in the world of entertainment. However, despite that, they have given us the most notable developments in the last few years.

The rise of e-sports and online casino gaming has truly been unprecedented, without a doubt.

We can see this when we look at the money. Only a couple of years ago, the two were relatively unknown, and yet, now they are multi-billion-dollar industries with a global reach.

But why are we talking about the two in the same context?

That’s because both are driven by cutting-edge technologies that have had an impact on the whole entertainment market. So, let’s take a look at how they are changing it.

Both e-sports and online casinos are digital experiences, so it made sense for them to be influenced by artificial intelligence. We are already able to see this in both markets, as many online platforms are starting to use or even create unique algorithms that are there to provide a more seamless experience for players.

AI is enabling specific experiences that suit the unique tastes of players, and all of this is bound to go much further as time passes.

Gaming Without Any Limits

The beauty of the online world is that it doesn’t have limits. We are already seeing this in the world of e-sports, where massive competitions are becoming more and more common. Just consider the NBA, for instance. They have a virtual basketball e-sports tournament via their 2KLeague NBA, where even some famous NBA players have participated.

The NBA is not the only tournament. You’re undoubtedly familiar with how massive Dota 2 and League of Legends tournaments can get. And yes, e-sports are not the only ones. We also have tournaments for casino games, especially poker. 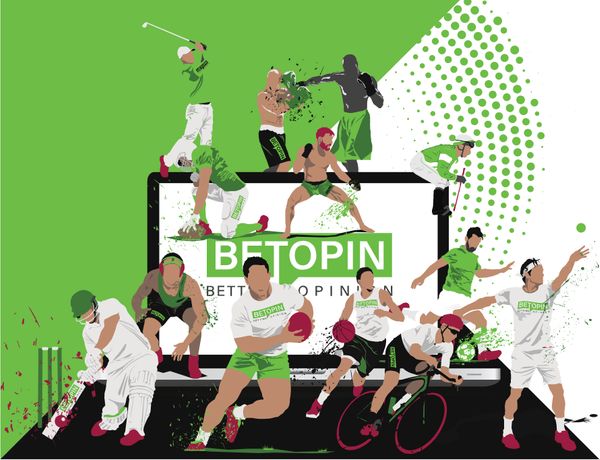 The most important way the two gaming industries are changing the world of entertainment lies in the fact that they have created new types of professional careers.

They started out small, as most people were regular players. However, today, both industries have a massive number of professional players who are making a lot of money.

When it comes to e-sports, there are many popular gamers like s4, Peter Dager, and Faker. All three have massive followings and deals with known companies like Coca Cola and Red Bull.

As for casino players, the most notable ones are certainly poker players — even people who don’t play online poker know who Phil Ivey and Daniel Negreanu are. Both have made tens of millions of dollars playing poker professionally.

All in all, the world of e-sports and online casino gaming are best positioned to change the entertainment market, and they are already doing it. The examples we have discussed here are only a few more notable ones. Many more exist, and even more are going to develop in days to come. We, for one, are looking forward to seeing what the future will bring! How about you?