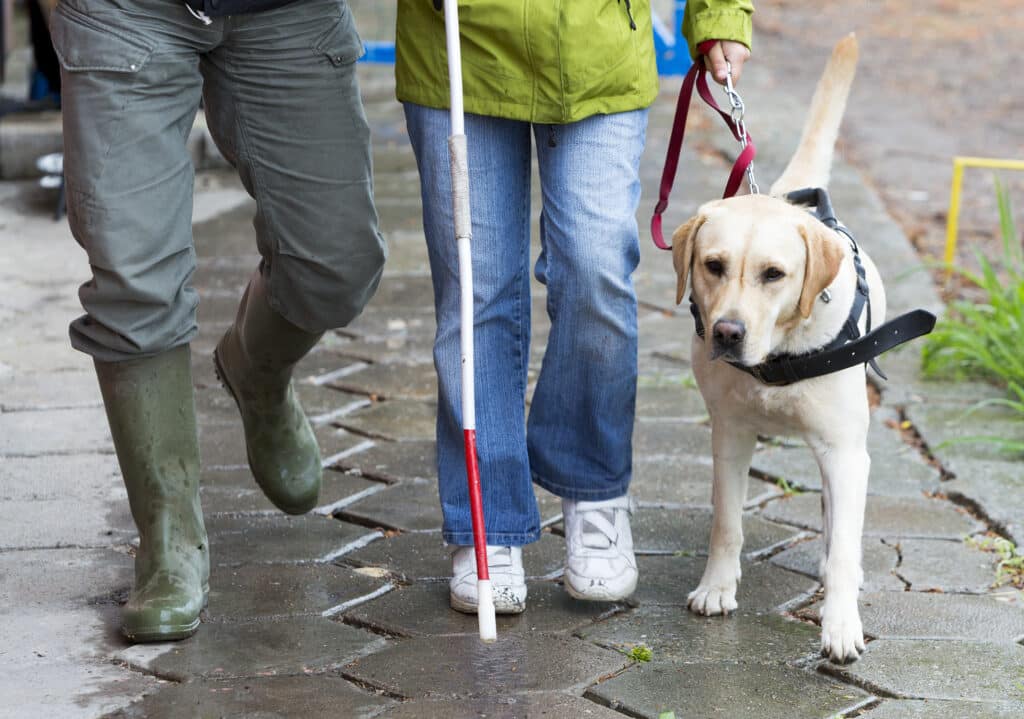 The World Health Organisation (WHO) has officially declared that 1.3 billion people are estimated to be living with some form of distance or near vision impairment.

Of these, the WHO considers about 80% of cases to be avoidable. However, approximately 517 million people in developing countries are visually impaired because they do not have sufficient access to corrective treatment.

The Centre for Vision in the Developing World at Oxford University ascertain that more than 1 billion people need vision correction but cannot get it. Lasik, or laser eye surgery is a type of refractive surgery for the correction of near and farsighted vision. But it costs, on average, £1000 per eye. According to statistics, 75% of adults need some form of vision correction.

Thankfully, there’s a simple and cost-effective solution with the capacity to solve this problem across developing countries – eyeglasses. The issue here derives from the sheer number of people struggling with limited vision across developing countries. Eyeglasses are often inaccessible or unaffordable. This has forced millions of people into living below their full potential.

Visual impairment in developing countries is far more than just a health problem and it is exacerbated by the fact that many of these countries cannot offer state benefits to ease the daily challenges. Longsightedness, shortsightedness, and total loss of vision has economic, educational, developmental, and public safety implications.

71% of people who are farsighted in Tanzania claim their vision significantly hinders their ability to do near work such as sewing, winnowing grain, reading, and cooking. Of this 71%, only 6% of people in Tanzania with farsighted vision wear eyeglasses. The mid-2000s setting in India called for 65% of the population to wear glasses, yet only 7% wore them.

A simple pair of Glasses which most of us take for granted in the first world could drastically improve the lives of those less advantaged. Improved vision could increase earning power and occupational safety. Eyeglasses would foster the ability to perform everyday tasks.

The economic return from distributing eyeglasses effectively across developing countries would far exceed the cost of doing so. Yet, nothing has worked as far as ensuring those who need them, receive eyeglasses.

What has been done?

Several approaches have been tried to solve the problem. From for-profit businesses to social enterprises and charities. Given the high economic and social value, combined with the low cost of eyeglasses, private companies have tried their hand at profitably supplying glasses to the poor. Notably, Essilor International, a French-based company, launched a social initiative targeting Indian rural regions.

Nonprofit organizations have been dedicated to reducing poverty and providing opportunities in the developing world. VisionSpring uses a social entrepreneurship approach to sell ready-made reading glasses to those most in need. However, the impact has been far too low and the population of people who need vision correction in developing countries continues to grow.

Technological innovation, much like every area of daily life, has come to the forefront of this global crisis. An inspirational pursuit of providing low-cost, self-adjustable spectacles has been taken up by a physics professor at Oxford University, Joshua Silver. Whilst the efforts are admirable, the one-man show hasn’t been able to scale up to cost-effective heights.

What you can do about it

We as privileged individuals have a role to play in assisting the distribution of eyeglasses across the developing world. On average, the typical eyeglasses wearer buys a new pair of glasses every three years. Many of us rarely take a moment to consider where our old frames and lenses end up. There are a few ways to recycle your old eyeglasses that will ultimately benefit those who need them most in poorer countries.

Vision Aid Overseas has been collecting eyeglasses for recycling since 2010. Their aim is to establish sustainable eye care in developing countries and are constantly calling for donors. The glasses you donate will be stripped into their component parts. The plastic materials are recycled and the metal parts melted down to save precious metals and recycle standard elements like nickel. The recycling process allows Vision Aid Overseas to fund sustainable eye care services in a number of countries. Donating your unwanted eyeglasses is a sustainable way to fund eye care abroad.

Support the Center for Vision in the Developing World by donating to its cause. They use glasses with lenses that change shape so that the wearer can adjust the power of the lenses until they can see clearly. The effects so far have helped 95% of young people who were shortsighted to see clearly after adjusting a pair of their adaptive spectacles.

The self-refraction method is both scalable and effective. To date, over 100,000 people across 30 countries now wear adaptive eyeglasses. From research and development to education, training, and distribution, a small donation could contribute to this cause.

It’s been told by the WHO that donating old glasses to the developing world might not be the most effective and sustainable way to improve the eye care system in these countries. It’s cost-ineffective and ultimately, only around 7% of donated eyeglasses can actually be used.

The most sustainable way to distribute quality eye care in developing countries through the training of skilled personnel to conduct eye examinations and dispense ready-made glasses by spectacle technicians. This approach also enhances local capacity and helps to build sustainable eye care systems.

Individuals can contribute to this global effort by supporting organizations that are involved in the Vision 2021 initiative of the World Health Organisation. This could include monetary donations, or simply sharing the word to generate awareness.

In short, the efforts to tackle the visual impairment crisis in developing countries is a global one. With innovative technology on our side and support from as many people as possible, we can provide eyeglasses to the poorest people. This will enhance the lives and the prosperity of communities and countries around the world.