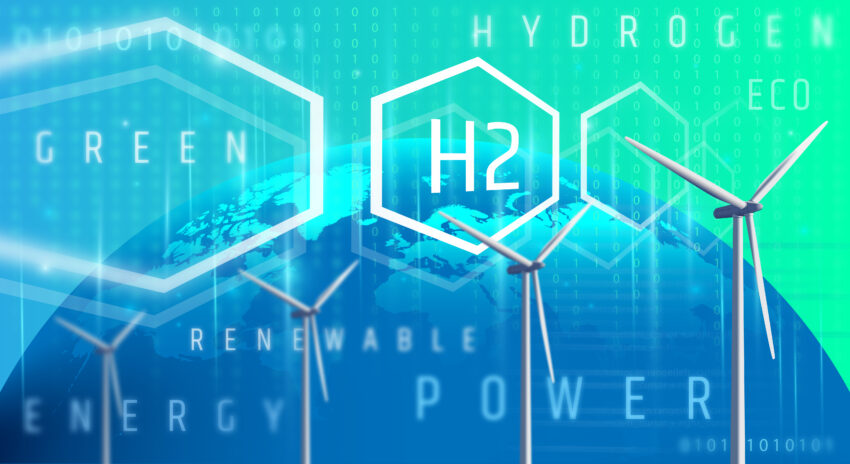 COP26 should offer green hydrogen a global stage in Glasgow.

The UN climate change conference (COP26) that will begin in Glasgow at the end of this month will place the UK at the heart of the global debate over the climate crisis, at least for the duration of the event.

The choice of Scotland as a venue has not come without controversy. While renewable energy sources accounted for 97% of Scottish electricity demand last year, North Sea oil and gas produced by companies like BP still account for 7% of Scotland’s GDP, even after years of decline. That fact has led environmental activists like Greta Thunberg to reject Scotland’s claim that it is a “world-leading” country on climate change.

In the days leading up to the conference, Scotland and the UK are hardly the only governments under pressure to commit themselves to ambitious targets for reducing greenhouse gas emissions to “net zero” within the next three decades. Reaching that objective requires a rapid shift to renewable energy sources.

While many of the participating countries are under fire for not doing enough in the six years since the COP21 – with even the Queen expressing frustration with world leaders that “talk but don’t do” – a select few attendees will be able to hold up major projects to reduce their own carbon footprints and mitigate the impact of climate change.

Against that backdrop, green hydrogen, which has been singled out by both the UK government and the European Unionas a long-term replacement for fossil fuels, should enjoy a special place in the limelight.

Some of the most ambitious decarbonisation projects currently underway are being championed by countries which are major exporters of hydrocarbons. Much like Scotland, the Central Asian country of Kazakhstan is a major exporter of oil and gas, an industry that has propelled Kazakhstan’s economic growth over the past two decades and made it the largest economy in the region by far.

At the same time, however, Kazakhstan’s president Kassym-Jomart Tokayev set out a target of carbon neutrality for the country at last December’s UN Climate Ambition Summit. His government is working with international institutions such as the World Bank to strengthen its carbon emissions trading scheme (which dates back to 2013 and was the first in the region) and identify the investments it needs to make to reduce the carbon footprint of key economic sectors by 2030.

One project in particular speaks to the scale of Kazakhstan’s ambitions in shifting from fossil fuels to clean energy. On October 13th, the country signed a roadmap with German-Swedish developer Svevind for one of the largest green hydrogen projects on Earth, which would initially see 30 GW of wind and solar energy deployed in the country and the production of two million tons of green hydrogen or 11 million tons of green ammonia. The plans call for 15 additional GW of renewable energy further down the road, for a total of 45 GW of clean power.

The green hydrogen Svevind aims to produce in Kazakhstan using that renewable energy could prove to be a game changing source of energy in the global race for decarbonisation, replacing not just fossil fuels like coal in industrial processes but also supplanting oil to power ships, cars, and trucks and even natural gas for home heating and cooking.

EU and UK race to meet their own hydrogen targets

Both the European Union and the UK are implementing their own strategies for “clean hydrogen” economies, buoying the emerging sector and the companies who hope to fuel post-carbon economies on both sides of the Channel.

Last year, the European Commission set out a hydrogen strategy “for a climate-neutral Europe,” which sets out objectives like the installation of “at least 6 GW of renewable energy electrolysers” and output of “up to 1 million tonnes of renewable hydrogen” by 2024, with production reaching up to 10 million tonnes by 2030 and renewable hydrogen “deployed at large scale to reach all hard-to-decarbonise sectors” by 2050.

The UK just laid out its own plans for a “world-leading hydrogen economy” this past August, which the government claims will “support over 9,000 UK jobs” and drive “£4 billion investment” within the next decade. The UK hydrogen strategy admits to taking a ‘twin track’ approach that embraces both green and blue hydrogen. In Scotland, for example, the Acorn Hydrogen project in Aberdeenshire is repurposing oil and gas infrastructure to turn natural gas from the North Sea into hydrogen, using an offshore site to store the resulting CO2.

Not all hydrogen is created equal

The major asterisk over both the EU and the UK “clean hydrogen” strategies, as the former Australian prime minister Malcolm Turnbull makes clear in a recent op-ed for Nikkei, is that not all shades of hydrogen are created equal.

Rather than obfuscating the fundamental difference between green hydrogen and its blue counterpart, which still involves burning fossil fuels and generating carbon emissions, Turnbull insists Western governments meeting in Glasgow commit to using green hydrogen to decarbonise their economies.

The former Australian PM also insists that emerging economies must play a “central role in developing green hydrogen’s potential” – though with projects like the Svevind-Kazakhstan green hydrogen partnership, at least this part of his appeal is already taking shape.