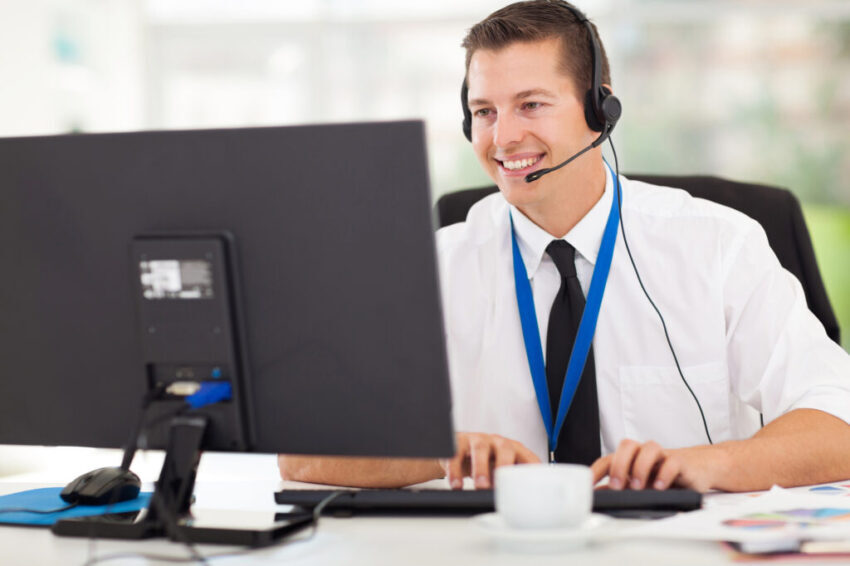 The 2020s have brought with it technological disruption like never before.

Businesses across the globe are constantly building new and innovative products and services to stay ahead of the competition, speedily scale their business, and generate profits. And given the significantly high number of software development companies in the world today, growing fast is no longer a luxury or an option — it’s a necessity for survival.

However, that is easier said than done. The acute shortage of developers, especially in Western Europe and the USA, has made it much harder to find the right talent. In such a scenario, companies are focusing on only one thing — hiring the right engineers. It’s obvious — without a stellar team to back you up, it’s only a matter of time before your organisation runs out of business.

So here’s the million-dollar question: Where can you find an A-team that will elevate the software you build to the next level? In this piece, we’ll explore 4 countries where you can set up a dedicated remote team that will work on building software for your business. While some of these countries are known for their massive talent pool, others work perfectly for companies that are just starting and are looking to build a reasonably small team without burning through a lot of capital.

A recent survey conducted by the National Association of Software and Service Companies (NASSCOM) showed that over 80% of businesses in the US and Western Europe, preferred to offshore their software to India. While countries like the Philippines and China have been famous for BPO models and large-scale manufacturing, respectively, India has quickly risen to the top of the list of promising competitors in the software and outsourcing industry.

The pressure to find the right engineers with an advanced skill-set in the West is immense. India, on the other hand, is a country that lays significant emphasis on the importance of education and skill training. So, when you build a dedicated remote team in India, you’re essentially able to access the skills you can’t get at home. You get to work with highly trained, educated, qualified developers with the skills required to scale your business.

Further, the size of the talent pool in India is massive. In fact, India generates 1.5 million engineers every year — a large group of meticulously trained individuals who approach every problem with a never-give-up attitude. With an unconventional approach that sets them apart from developers across the globe, Indian engineers address every roadblock and bottleneck with an open mind. This perspective can work wonders for your business.

Also, the lower cost of living in India means that you don’t have to pay exorbitant salaries to hire skilled engineers. A win-win situation for your business.

The software development industry is one of the most advanced fields in Ukraine. In fact, research indicates that the Ukrainian IT industry is expected to reach over $10 billion in value by the end of 2020. Another feather in the cap is that the country has been named among the top 10 countries by the number of STEM graduates produced every year, according to the World Economic Forum.

Ukraine is ranked fourth in the world for the most number of tech workers in the country, right behind the United States, India, and Russia. One of the contributing factors to this is the rich start-up tech scene of the country. The local startup community in Ukraine, comprising famous companies like Grammarly, Preply, CleanMyMac, GitLab, PetCube, and Readdle, are creating ripples globally.

Building a dedicated remote team in Ukraine can prove to be a very lucrative option for your business instead of the neighboring countries such as the Czech Republic and Belarus because of the larger talent pool available. Further, Ukraine also offers a more competitive outsourcing rate. On average, an hour of software development services costs between $25 and $50 which makes the average monthly software developer salary range between $1,400 and $3,300. And while there are other IT outsourcing destinations such as Africa or Asia that have lower rates, the quality and range of services make IT outsourcing in Ukraine your ultimate choice.”

Latin American countries such as Argentina, Mexico, and Peru, though relatively new entries in the outsourcing and offshoring industry, have become quite popular. One of the primary reasons for this is the great geographical proximity to other American countries, where businesses face an acute shortage of developers. Further, the cultural differences between any two countries in the United States aren’t that significant too.

Latin American countries like Mexico and Argentina provide hourly outsourcing rates of roughly $20 to $50. The countries also offer a well-educated workforce, with many engineers looking out to develop their professional and managerial skills.

However, the IT industry in Latin America is relatively new, meaning that there is ample room for improvement.

The last few years have seen the IT industry of Poland play a pivotal role in the economy of the country. In fact, Poland produces over 15,000 engineering graduates every year. These skilled graduates have further led to the growth of the IT services sector in Poland by 8.2% y-o-y between 2015 and 2019.

One of the most valuable advantages of the Polish IT market is the lower labour costs — roughly 20-50% lower than Western Europe. If you’re a business that is looking for a cost-effective option to scale but cannot afford the sky-high prices in the West, Poland can be a lucrative offshoring destination.